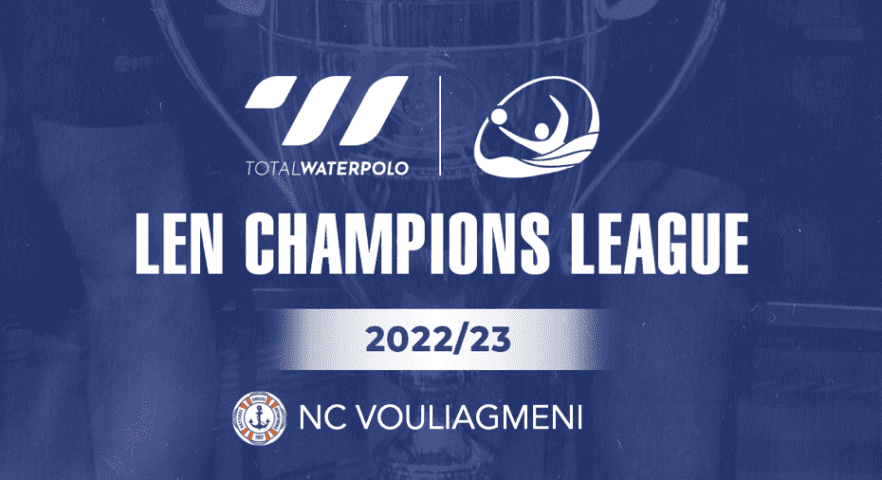 For the first time after ten years, Greece will have two clubs in the LEN Champions League. Besides wild-card holder Olympiacos, Vouliagmeni will represent Greece in the elite competition.

Vouliagmeni’s previous appearance in the Champions League was in the season 2012/13 when it reached the quarterfinals. In the next season, LEN inaugurated the new format with the wild cards and the F6/F8 tournaments. Vouliagmeni was a regular participant in the qualifications in the past ten years, but it didn’t reach the Main Round, although it was very close to the group stage a few times.

This year, the second-best Greek club finally passed the last hurdle and returned to the Champions League.

Results in other competitions in the season 2022/23: 2nd place in the Greek League, the finalist of the Greek Cup.

Vouliagmeni achieved solid results in the LEN Euro Cup in the past several seasons, but the Champions League Main Round was an unattainable goal until November 2022. 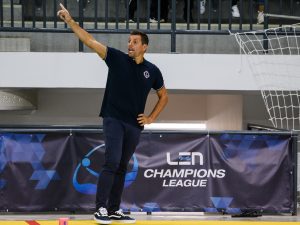 The club entered the season with a new head coach Vladimir Vujasinovic. One of the best players ever replaced Hrvoje Koljanin, who left Vouliagmeni after four years spent on the bench. The team has significantly changed. Olympic silver medalist Dimitrios Skoumpakis left, along with several experienced players, but Greece’s center-forward Nikolaidis, two Americans (Farmer and Woodhead) and some other players reinforced the club.

The Greeks started the qualification in Round 2 in a tough group in Kotor with OSC Budapest, Tourcoing and host Primorac. Vouliagmeni won 2nd place in the group beating Tourcoing in a thriller. Just nine seconds before the end, Kalogeropoulos scored a winner. Vouliagmeni celebrated a 13:12 victory, jumped to 2nd place and qualified for the playoffs. The Greeks faced another French rival in Round 3 – Noisy-le-Sec. Vouliagmeni opened the doors of the Main Round with an excellent performance in the first game in Paris (17:11). 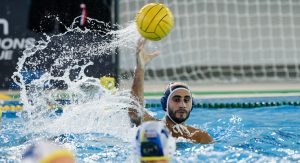 By reaching the group stage after ten years of absence, Vouliagmeni made a big success. Still, the Greeks don’t want to be just participants in the best competition for the clubs in the world but will target a higher half of the table.

Vouliagmeni is in Group A. The top favorites are reigning champion Pro Recco, where Vujasinovic left a strong mark as a player and was the head coach, then Vouliagmeni’s archrival Olympiacos and Spanish Barceloneta. But, the second-best Greek club can enter the battle for 4th place with other rivals – Radnicki, Jadran Split, Hannover and Dinamo Tbilisi. It will be a hard battle, but nothing is impossible.

Vouliagmeni’s first test will be the game against Radnicki in Kragujevac on November 15.