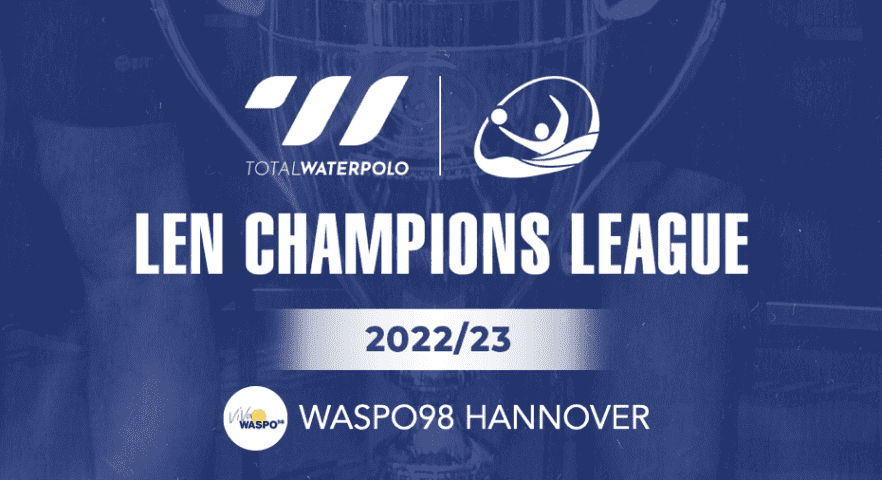 Waspo 98 Hannover is a relatively young club. It was founded ten years ago. But water polo and aquatic sports have a long tradition in the city of Hannover. Waspo appeared after the merging of two Hannover-based clubs – SV 1898 Hannover (founded in 1898) and Hannover-Linden (founded in 1913).

Waspo made several huge steps to the top of the German and European water polo in the past ten years. It won four titles of the national champion, five national cups and four German Super Cups.

It played at the Champions League Final Eight three times. Waspo debuted in 2019, but it had a guaranteed spot at the F8 as a host in that year. However, the German champions qualified for the Final Eight in the following two seasons, thanks to their results.

Founded: 2012 (the club was established from the merging of the clubs SV 1898 Hannover and Hannover-Linden)

The results in Europe prove that Hannover is going in the right direction. One can say that Waspo had luck in the draws for the Champions League groups in the last two seasons, which is maybe true. But, the favorites couldn’t count on easy points in the matches against Waspo in the past few seasons. One of the most impressive performances in the last season was a 17:12 victory over OSC in Budapest, which was crucial in a battle for 4th place and the F8 berth. This year, the Germans beat Marseille at the F8. In 2021, they were better than Olympiacos on their way to 6th place. 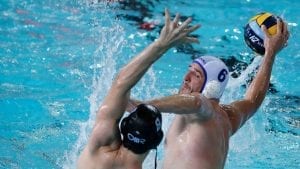 After the last season, Hannover made a generational switch. A big group of experienced players left the club. Among them were several veterans, excellent leftie Ivan Nagaev, etc. The team’s age average this season is 24, four years fewer than several months ago.

The club brought in some new blood in an effort to remain atop the German water polo and play an important role in Europe.

Hannover’s list of reinforcements consists of several very good and experienced players. Newcomers are Andrija Basic, who won the European gold with Croatia, then his countrymen Hrvoje Benic and Luka Lozina, Mark Gansen, a player of the national team of Germany etc.

The club continued its tradition. Croatian and Montenegrin players, along with the members of the German national team, have been the team’s backbone in the last several years. Predrag Jokic, a former member of the national team of Yugoslavia and Montenegro, was the first one who arrived at Hannover. He retired a few seasons ago and works as Waspo’s assistant coach now. 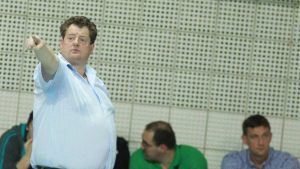 The team has been coached by Karsten Seehafer for years. He is not only the head coach, but invested significant amounts in helping the club’s development.

Hannover will play in the group with Pro Recco, Barceloneta, Olympiacos, Radnicki Kragujevac, Dinamo Tbilisi and qualifiers B (Noisy or Vouliagmeni) and D (Jadran or Oradea). The Germans aren’t the favorites, but it won’t be a big surprise if they take 4th place and book the ticket for the F8.

Waspo’s first rival in the 2023 Champions League will be Jadran Split or Oradea.