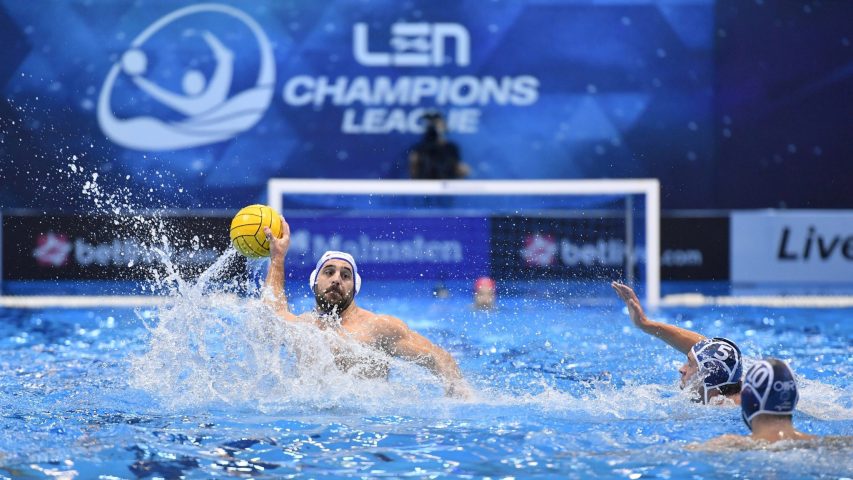 The decision about the extraordinary World Championships (Budapest, June 18 – July 3) forced LEN and many national federations to update their calendars again.

The Champions League schedule will be changed for the second time, several days after the first revision made last week.

LEN hasn’t announced a new calendar of the Champions League yet but confirmed that the schedule would be changed. It’s sure that neither of the two options for the Final Eight (June 16 – 18 or June 30 – July 2) is acceptable after FINA’s decision. The schedule of the remaining matches in the Preliminary Stage will be revised, too.

“In wake of today’s announcement that the FINA World Championships take place in 2022 from 18 June till 3 July in Budapest, LEN shall announce a new schedule for the Water Polo Champions League soon.”, LEN announced on Monday.

Derbies in Budapest and Athens on Tuesday

The ninth round will be played on Tuesday and Wednesday, as initially planned.

Three matches were canceled in the previous two rounds due to problems related to Covid. According to available information, all games of the ninth round will be held. However, some of the coaches won’t count on all of their players due to positive Covid tests.
One of the derbies is an encounter between OSC and Jug in Budapest (Group B), scheduled for tomorrow. Two weeks ago, Jug didn’t have enough available players for the match against Pro Recco. It didn’t travel to Italy and lost the game with a technical score of 0:10. The same happened to OSC earlier. The Budapest-based side lost to Spandau 0:10 in the 10th round.

On Tuesday, Jug will seek revenge for an 11:12 defeat to OSC in Dubrovnik (Day 6), but the Croats are coming to Budapest without captain Loren Fatovic, who has tested positive for Covid this morning. Fatovic has received three doses of the Covid vaccine, he has no symptoms. To remind, he won’t play a Champions League match because of a positive test for the second time. He missed the game against Spandau on Matchday 3 and spent 15 days in quarantine in Germany.

The other three matches in Group A will be in the shadow of the match in Budapest. The group leader Pro Recco will play against Hannover in Milan. Marseille, which has won 21 points, as well as Recco, will face Spandau in Berlin.
Crvena Zvezda and Steaua Bucharest will play in Belgrade. Both teams are far from the Final Eight, and this game will be for pride. Crvena Zvezda is more motivated because it wants to compensate for a loss in Bucharest.

The big match opens Day 9 in Group A. Olympiacos, which is in 2nd place, hosts 1st-placed Brescia on Tuesday.

The Greeks suffered an unexpected loss to Radnicki two weeks ago. Brescia beat Jadran in Split and has a four-point advantage ahead of Olympiacos. Therefore, a draw would be a good result for Brescia, while the Greeks desperately need a win to remain in the race for the top spot. In addition, this group is very balanced, so each home loss can endanger favorites’ plans to secure the Final Eight tickets. Ferencvaros caught up with Olympiacos, Novi Beograd (already qualified for the F8 as a host) is just two points behind the Greeks and the Hungarians, etc.

Other matches of Group B are on Wednesday.

Barceloneta is in 5th place. The Spaniards, who were defeated by Novi Beograd in the 8th round, come to Serbia again. This time, their opponent will be Radnicki. The victory over Olympiacos boosted the Serbs’ hopes of reaching the Final Eight. An exciting duel is on sight.

It isn’t easy to predict the outcome of the match Jadran Split – Ferencvaros, despite the fact that 10 points separate the rivals (Ferencvaros has won 16 points, and Jadran six). Ferencvaros is still unbeaten, but it achieved only one away victory this season (against Dinamo Tbilisi), and three draws (Radnicki, Brescia, Barceloneta). Jadran isn’t an underdog but a team that can upset favorites

One of the title contenders, Novi Beograd, will play against DInamo, the only club that hasn’t taken a point this season’s Champions League.