Champions League draw: Extraordinary derbies scheduled in Groups A and B 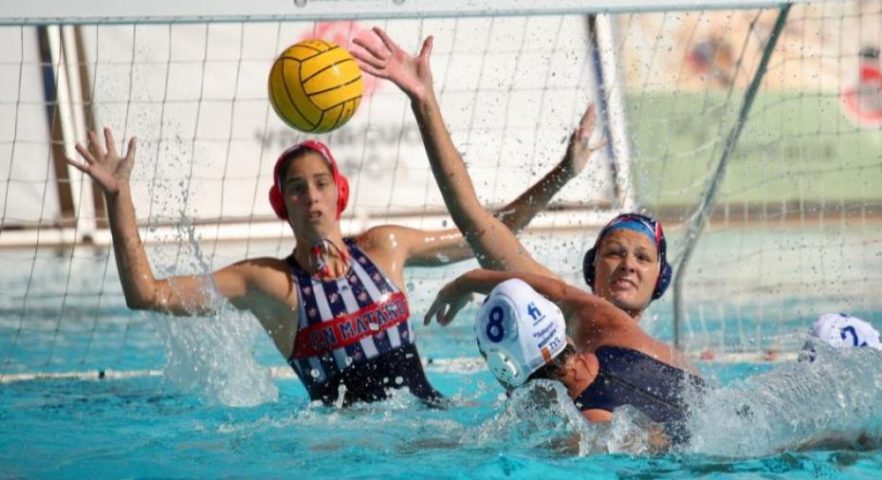 The Women’s Champions League Qualifying Round II groups have been drawn, and there are some riveting clashes in store in all around.

Sixteen teams have been divided into four groups of four. The top two teams will advance to the Champions League quarter finals. The eight non-progressing teams are relegated to the Women’s Euro Cup.

This eye-opening Champions League draw is distinguished by the grouping of several of Europe’s best teams from the same country.

Italy’s top two teams, Ekipe Orizzonte and Plebiscito Padova, both find themselves in Group A, alongside last season’s LEN Trophy runner-up, Dunaujvaros, and Dutch side ZVL 1886.

Group B is a cruel one. Two of Spain’s best teams, Sabadell and Mataro, are once again paired together. They share a group alongside two of Hungary’s up-and-coming sides, Ferencváros and Eger.

Glyfada and Ethnikos, two Greek teams, will travel to UVSE’s home pool, Alfred Hajos, for the second qualifying round of this competition. Mediterrani, who fell at this stage last season, also play in Budapest. It’s the second season in a row that Glyfada and Mediterrani have been drawn in the same group – both aim for the quarter-finals.

Olympiacos, the current champions, and Vouliagmeni, another talented Greek team, will travel to Rome, Group D’s host city. De Zaan, the outlier who made it to the next round, is also there.

In an extraordinary draw, the national champions of Italy (Ekipe) as well as the title winners in Spain (Sabadell) are placed in the same group as their respective runners-up, Plebiscito and Mataro, in Groups A and B.

The games will be played over the weekend of 9th-11th December. The two legs of the quarter-finals are scheduled for 11 February and 25 February 2023.