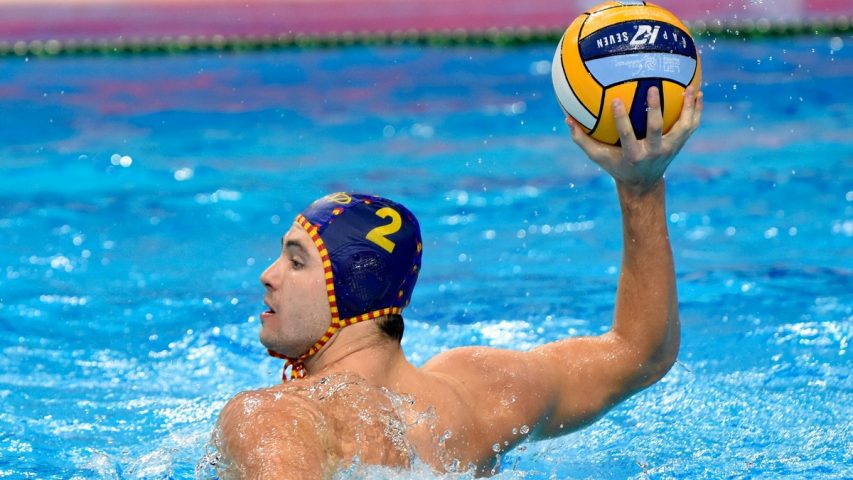 The Preliminary Stage of the Champions League enters its “second quarter”. The games of the fifth round will be played tomorrow and on Wednesday.

After four rounds, four teams are still unbeaten, but only Pro Recco, the leader of Group B, has collected all 12 points. In Group A, Olympiacos and Brescia have 10 points each (three wins and a draw). The fourth unbeaten side is Ferencvaros, which managed to narrowly defeat Novi Beograd in the fourth round after draws in the first three matches.

As usual, it’s impossible to single out one game in the round as a derby. There are several games that attract huge attention.

The derby games in Group A are clashes in Barcelona and Belgrade.

Barceloneta will host Ferencvaros. Each team has six points. Barceloneta recorded two wins and two losses. The Spaniards had a very disappointing performance in the 4th round, as they were demolished by Olympiacos in Piraeus (4:8). They return home after three away matches and believe that they will achieve a win with the support of their fans. On the other side, Ferencvaros is encouraged by success in the national Cup (on Saturday, it won its 4th Hungarian Cup in a row).

Brescia visits Serbia for the second time this season. A month ago, the Italian champion defeated Radnicki easier than expected (18:4). Tomorrow Brescia will play against Novi Beograd. Undoubtedly, the Italians can’t expect another easy ride in Serbia. Novi Beograd is already qualified for the F8 as a host, but the Serbian side battles for 1st place in the group. Besides, it will play in front of their home fans. Anything can happen in this match.

Olympiacos has quite an easier task than Brescia, as it will face Jadran Split in Piraeus. The Split-based club composed a very good squad. But, Jadran arrives in Athens after tiring qualifications for the Final Four of the Croatian Cup (they played four matches in three days), and they left for Greece this morning at 05:30. So, it will be very difficult for Jadran to surprise Olympiacos.
Radnicki and Dinamo Tbilisi will play in the last match of tomorrow’s program. Both teams are seeking a first win. However, it will be a big surprise if Dinamo defeats Serbian and the Regional League champion Radnicki in Kragujevac.

Pro Recco will have a short “Hungarian tour” in the next eight days. On Wednesday, the European champion will play against OSC in Budapest in the big match of Day 5 of the Champions League Group B, while it will face Szolnok on December 20 in the LEN Super Cup. The Italians are favorites in both matches. OSC Budapest won’t surrender easily, for sure, but the Hungarians have no big pressure in this match, and they might surprise the favorite if they do their best

After a loss to Pro Recco in the 1st round, Marseille started a series of wins and recorded three away victories in a row (Jug, Steaua, OSC). In the 5th round, Marseille hosts Hannover. The French are favorites, but the Germans aren’t underdogs. To remind, they beat Crvena Zvezda in the 4th round, while they shared the points with OSC.

The encounter between Crvena Zvezda and Jug might be very exciting. Jug comes to Belgrade for its fourth win, while Crvena Zvezda wants to break a bad streak of three straight losses.

Spandau and Steaua, two winless teams, will meet in Berlin.