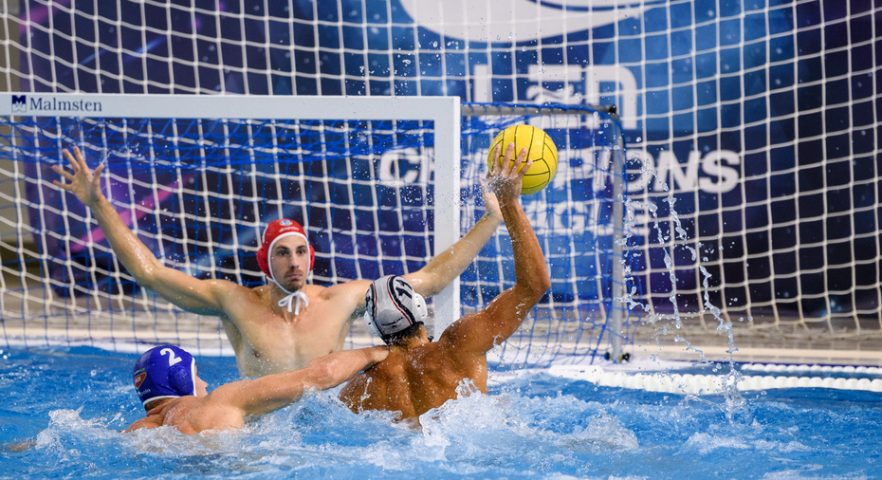 The draw for Qualification Round 3 for the Champions League has been made at LEN headquarters in Nyon.

The group winners and 2nd-placed teams in Round 2 were paired in the four encounters. The winners of the four duels will qualify for the preliminary stage. The losers will go to the LEN Euro Cup eighth-finals

The derby of this phase will be, without any doubt, the clash between Brescia and Vasas. Brescia, the 2nd-best Italian club, played in the semifinals of the Champions League in the previous two seasons. Vasas, the former European champion, was far from the top of the Hungarian water polo for several years. But, the Budapest-based team started coming back in the circle of the best, not only Hungarian but European clubs.

It seems that Jadran had luck in the draw. The Croats will face Oradea, which is considered the underdog at this stage. But, Jadran maybe deserved the luck since it won first place in the “group of death”, ahead of Vasas, Savona, Sabac and Steaua. On the other side, Oradea didn’t arrive at this stage by chance because it finished 2nd in a very tough group in Barcelona, beating the host of the tournament.

(Jadran, OSC, Vasas and Noisy will be the hosts in the first games)

The 1st leg is scheduled for October 29, and the second matches will be played on November 5.