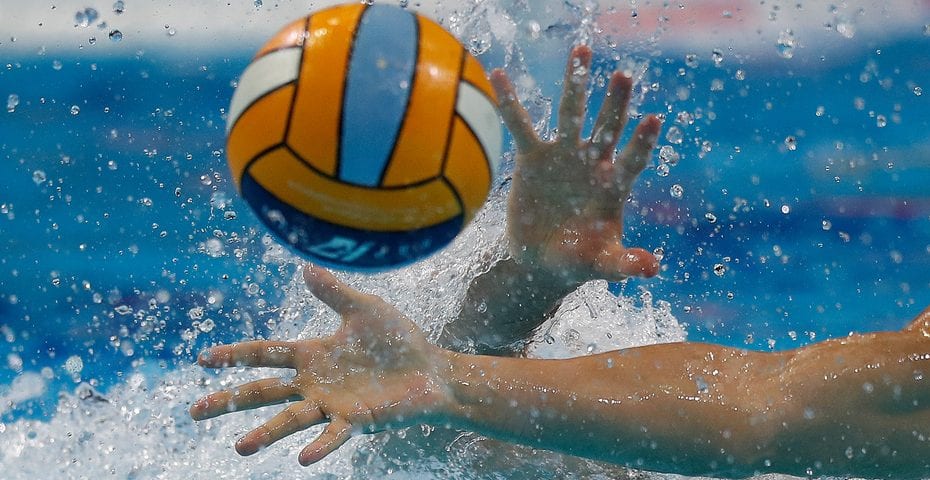 The season of LEN water polo competitions will begin in two weeks. The start of the LEN Champions League Qualifications is scheduled for November 11.

LEN and the organizers of the tournaments confirmed the schedule of the qualifications.

Eighteen teams were split into two groups at the draw, held in September, and two subgroups at each venue (Syracuse and Budapest). Only the group winners will qualify for the Champions League. The remaining 16 teams can start in the LEN Euro Cup.

The second competition day of the qualifications (November 12) will be really compacted. A total of 12 matches will be played on November 12 (six in each group). On that day, two rounds will be held in both groups with five teams (A1 and B1).

All times are in CET.

According to an extensive LEN Health Protocol, all members of the participating teams (players, coaches, other members of the staff), as well as referees and officials, have to undergo a PCR testing 48 hours before their traveling day, but not exceeding 72 hours prior the day of the first game. Such testing must be organized by each club or National Federation with an accredited testing institute. The test results have to be delivered before teams, referees, and officials leave from their home countries. Of course, the home teams must undergo testing in the same period.

Teams must ensure that no person testing positive can travel to the tournament or take part in the match.

The members of the teams who have recovered from COVID-19, have to submit documentation of this to LEN. This information will then be analyzed by the LEN Medical Committee.

For LEN matches played in a tournament format, once teams have arrived on-site before their first match in the competition, they must remain on-site until after their respective last game. Teams are not permitted to leave the official hotel and the tournament venue.

Many of the clubs that will take part in the qualifications have had coronavirus problems in the last month and a half. OSC Budapest reported 10 coronavirus cases early in September. Almost all players have recovered since then. On October 7, OSC finally started its league season and has played seven matches in the last three weeks.

The other Hungarian club in the qualifications Szolnok had a two-week competition break because of corona cases at the club in the first half of September.

A total of eight Brescia players have caught the virus since the beginning of October. But, things are going to better. This week, four players tested positive, Brescia announced yesterday.

The Romanian clubs Steaua and Oradea also haven’t escaped coronavirus. Two weeks ago, three players of Steaua tested positive, and they were in quarantine. But, Steaua returned to the competitions this week. Oradea has more problems than Steaua. A few days ago, the club announced that the team’s activities had been suspended after 11 players and one staff member tested positive. Oradea postponed its matches planned for this week.

The team of Barcelona postponed its first two games of the Spanish League after one player tested positive. If nothing changes, Barcelona will play a league match this weekend. Mladost Zagreb reported a coronavirus case last week.

However, there is still enough time for infected players to recover in the following two weeks. We hope that the pandemic won’t significantly impact the teams’ preparations and the results of the qualifications.