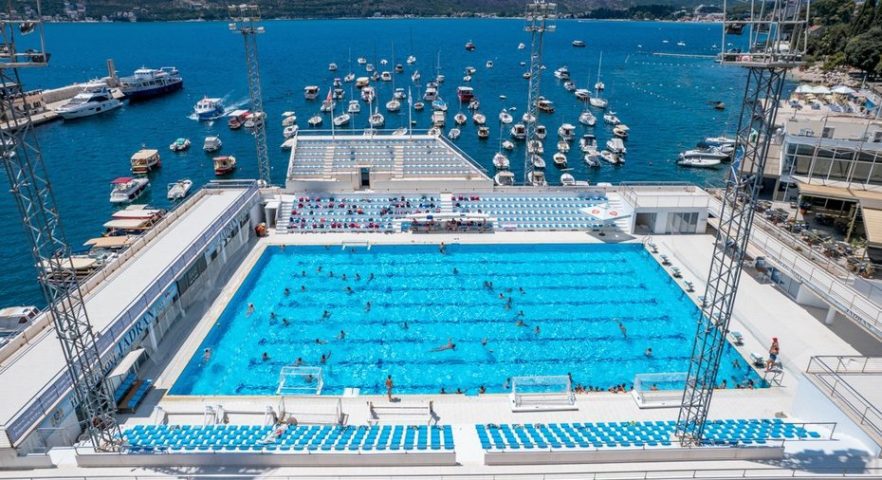 Memories of excitement that offered numerous tournaments for national teams are still fresh, but the new season for the clubs is set to start.

On Thursday, the Champions League begins with the first round of the qualifications.

Nineteen teams from 16 countries will battle for spots in the second round. After the draw, we published that 18 teams would play. At a later date, it was confirmed that besides the 18 teams, KVP Novaky, the champion of Slovakia, had entered the competition. The teams are split into four groups (three with five and one with four teams).

The regulations have been slightly changed compared to the first version.

The top three teams from the groups with five clubs (A, C, D) and the 1st-placed and 2nd-placed in Group B will qualify to the next round. All in all, eleven teams in total will advance to CHL Qualification Round 2. The other teams will continue the season in the LEN Challenger Cup. In the first version of the competition formula, it was planned that only 1st-placed and 2nd-placed qualify for Round 2. LEN TWPC can change the formula in accordance with the number of participating clubs.

Het Ravinj (Netherlands) will host Group A. After a long time, a Dutch club will play in the LEN men’s competition. The heavy favorite here is Hungarian Vasas. The Budapest-based club has started coming back to the circle of the best Hungarian teams and has big expectations this season. Several very good players arrived at Vasas, including Akos Konarik and Russian left-handed goal-getter Ivan Nagaev. Head coach Slobodan Nikic will count on most of the key players from the last season (Olympic champions Branislav Mitrovic and Sava Randjelovic, Drasko Brguljan, Bence Batori), so it will be a surprise if Vasas doesn’t finish in 1st place in Het Rovinj. Primorac Kotor and Steaua will probably battle for 2nd place. Het Ravinj , as the host, is also ambitious, while Invictus Sarajevo, the debutant in the LEN competition, will try to gain experience.

Savona, the third-place team in the 2021/22 Italian League, which was very close to qualifying for the Preliminary Stage, is the favorite for the top spot in Group B in Oradea (Romania). The home team and Galatasaray target second place.

Group C in Herceg Novi is the most balanced. Mladost Zagreb and Jadran Herceg Novi are given equal chances to finish 1st in Herceg Novi. Mladost, the seven-time European champion, has been reinforced by several Croatian players who returned to their homeland. The club has long-term projects, even winning the Champions League in a few seasons. For this season, domestic competitions are in focus, and as best results in Europe as possible. Jadran has a young team, several players have just finished obligations with the U19 national team. They didn’t have much time to practice with the club. However, 2nd place in the group is the team’s goal. But, the Croats and the Montenegrins mustn’t underestimate Enka Istanbul. It’ expected that these three teams will go to the next round.

Tourcoing, which brought ten new players and a new head coach Petar Kovacevic, is one of the clubs that aim to reach the Preliminary Stage. But, it will have a tough opponent at the beginning of the qualifications – Greek Panionios, which has also been significantly reinforced. Banja Luka, KVIK Kastrup and Vittoria Guimaraes will chase 3rd place.