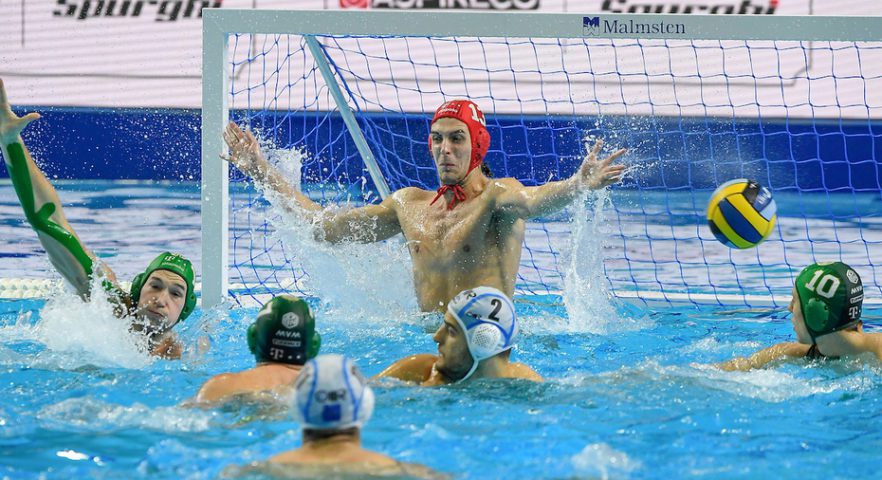 The 60th Champions League kicked off two weeks ago with a super derby Olympiacos – Pro Recco.

The second round is on Tuesday and Wednesday. It is difficult to single out one game as a big match of the week because several upcoming games are derbies.

Still,  the highlight of the week is the replay of the bronze-medal match at 2022 Final Eight, Ferencvaros – Brescia in Group B.

After a great win over Pro Recco in the first round (9:7), Olympiacos will have a significantly easier task on Day 2. The Greeks travel to Tbilisi to face Dinamo. The Georgians beat Olympiacos in the pool in Tbilisi last year. But, that happened in the 14th round, after Olympiacos had already lost all chances to qualify for the F8. If Dinamo manages to repeat the last season’s success, it will be the biggest win in the club’s history. 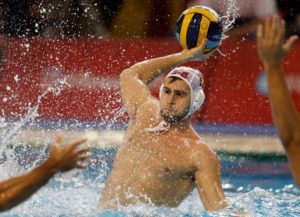 Pro Recco goes to Split for the first points in the season. The title holder is the favorite in the game against Jadran. However, nobody can count on easy points in Split. Former European champion Jadran Split plays better and better. The Croats aim to reach the Final Eight. They opened their Champions League campaign with a win over Hannover. They won’t surrender without a big battle. Interestingly, Jadran’s most experienced player Niksa Dobud will play against his former club Pro Recco for the first time.

Vouliagmeni and Barceloneta will face off in Greece. Both teams got off to a good start to the season. Barceloneta earned planned three points in Tbilisi, while Vouliagmeni was four goals down (1:5) in the match against Radnicki in Kragujevac , but it won a point. Both teams are contenders for spots at the F8.

Two teams that hope they can reach the F8 will meet in Kragujevac. Neither of them opened the season in the way they wanted. Radnicki will host Hannover. The home team wasted a five-goal advantage in the with against Vouliagmeni and barely saved a point. Hannover played well against Jadran. It led before the final quarter, but suffered a 3-goal loss. The hosts will be slight favorites tomorrow. But Radnicki is under bigger pressure because if it loses points at home again, the road to the Final Eight will be significantly harder.

Brescia welcomes Ferencvaros in the big match of the day. Last season, these two sides met three times. They shared the points in Brescia (8:8). Ferencvaros beat the Italians in Budapest, scoring two goals in the last 13 seconds (8:6). Brescia had no pressure in that match because it had secured 1st place in the group. On the last day of the 2022 season, Ferencvaros defeated Brescia in the bronze medal match (14:12). Brescia and Ferencvaros faced off three times in the season 2020/21, too. Brescia downed Ferencvaros twice in the “bubble” in Budapest, but the Hungarians were better in the semifinals.

Both teams earned convincing away wins two weeks ago (Ferencvaros against Sabadell 10:7, Brescia against Jug 13:8). They have played well in their domestic competitions – Ferencvaros has a perfect record. Brescia lost only to Pro Recco. Both teams are of similar quality as in the last season when all their encounters were very interesting. So, a new exciting match is in sight. 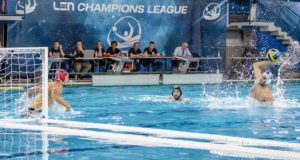 Jug and Marseille will clash in Dubrovnik. Last season, these two teams played each other three times, just like Brescia and Ferencvaros. Marseille beat Jug in Dubrovnik convincingly – 14:9. The Croats took revenge in France (13:12). At the end of the season, Marseille bettered Jug (15:13) in the 7th- place match at the Final Eight. Marseille has almost the same team as the last season. Jug lost some key players during the summer transfer window. Still, there is no favorite in this game. Both teams are targeting their first win. Two weeks ago, Jug suffered a painful 8:13 loss to Brescia at home. Marseille shared the points with OSC (10:10).

Novi Beograd will play against OSC Budapest. The two teams have never met so far, but the hosts’ coach Zivko Gocic has had many games against the Budapest-based team. Until this summer, he coached Szolnok, the club he played for years. Novi Beograd, the title contender, is stronger than it was the last season, and enters the match as the favorite, but OSC isn’t an underdog. Still, if Novi Beograd shows it best, OSC will have a very demanding task.

Sabadell hosts Spandau. Yesterday, Spain and Germany shared the points in Qatar. The home side, the LEN Euro Cup winner, has a better chance to win in the Spanish-German water polo duel.