LEN determined the schedule of the second and third “bubble” tournaments of the Champions League, which will be played in March and April.

The venues of the tournaments remain the same.

The tournaments of Group A will be played in Ostia (Italy), where the first “bubble” was held. The teams that compete in Group B will continue their battles for the Final Eight in the “Duna Arena” in Budapest.

With the changed calendar, LEN avoided the situation in which a team would play against the same two opponents within a few days at the second “bubble” tournament. 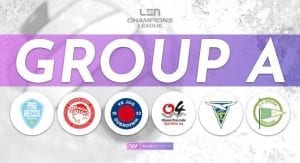 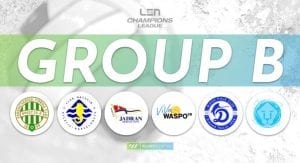