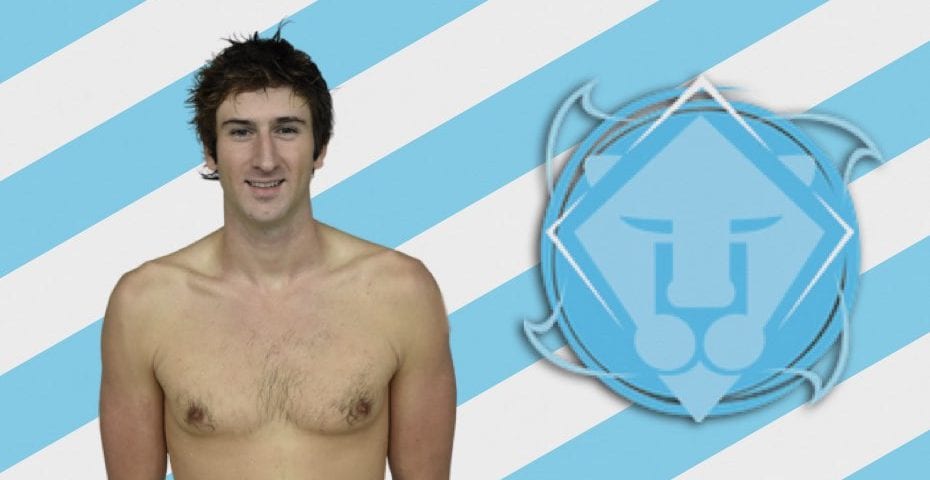 Maro Jokovic moves to AN Brescia

Brescia completed another valuable job in this season’s transfer market.

This evening, the second-best Italian club announced that Brescia had reached an agreement with Croatian goal-getter Maro Jokovic, who will sign a one-year contract.

A few days ago, we reported about the rumors on Jokovic’s moving to Brescia. He didn’t confirm but also didn’t deny the rumors, because he wants to return to Greece and to complete the season with Olympiacos.

Brescia’s president Andrea Malchiodi in a statement for the club’s website confirmed that Jokovic would sign a contract:

“It is the most important job in this transfer market. With Maro’s arrival, any goal for the next season becomes possible. “

In most of his career, Jokovic (32) has played for Jug Dubrovnik. He won two Champions Leagues with Jug (2006 and 2016), 13 trophies in the national league, four Croatian Cups… He has three trophies of the European champion for clubs in his treasury since he won the Champions League with Pro Recco in the season 2014/15. Jokovic has numerous medals with the national team of Croatia, including Olympic gold in 2012, two gold medals from the World Championships (2007 and 2017), the gold at the 2010 European Championships…

Last year, he moved to Olympiacos from Jug.