Italy won the gold medal at the 18th FINA World Championships in Gwangju, but Croatia is the best men’s water polo team of the world in 2019, based on the FINA’s criteria.

Winners of the FINA awards will be announced probably in December. However, after the World Championships, it is easy to find out which teams will be named the best in the world for 2019.

The Federation International de Natation has been awarding the best teams of the year since 2015 when FINA established the criteria for the choosing the best water polo teams, coaches and athletes in other aquatic sports.

FINA adopted a transparent system, which is based on the rankings in the FINA’s main events.

The best 12 teams (or athletes) at the FINA’s competitions and the Olympic Games earn points. The criteria are published on the FINA’s official website.

This year, two FINA’s water polo events were held – the World Championships and the World League.

(The World Cup is also in the ranking system, but this event isn’t in the 2019 calendar)

Croatia collected 220 points (130 for the bronze in Gwangju and 90 for the silver medal in the World League).

Italy earned 180 points for the World Championships gold, but the Italians didn’t play at the World League Super Final (among 8 best teams). They took the 4th place in the LEN Europa Cup (European qualifications for the Final Eight). Three best teams in the Europa Cup (Hungary, Croatia and Spain) advanced to the Super Final. Serbia qualified as a host, despite the Olympic champions took the 6th place in the Europa Cup.

The best-case scenario is that the Italians will gain 25 points for the 9th place in the World League, which means that the sum of their points will be 205.

Serbia is also better than the Italian team. The Serbs have 210 points (120 for the gold in the World League and 90 for the 5th place at the World Championships).

There is no doubt which squad deserved the award for the best women’s team of the year. The USA Team has 300 points.

The women’s team of Spain, which won the silver at the World Championships, isn’t near the top FINA’s rankings, because the Spaniards didn’t qualify for the World League Super Final. They earned not more than 25 points. They were 5th in the Europa Cup, while first four teams went through (Netherlands, Russia, Hungary and Italy). The female team of Italy secured a spot at the Super Final because Hungary was the host.

In previous years, FINA didn’t announce the list of the teams, but only the winners.

If FINA doesn’t change the criteria, this will be the lists of the best teams of the world in 2019:

*In case of a tie, the points at Olympic Games/World Championships prevail 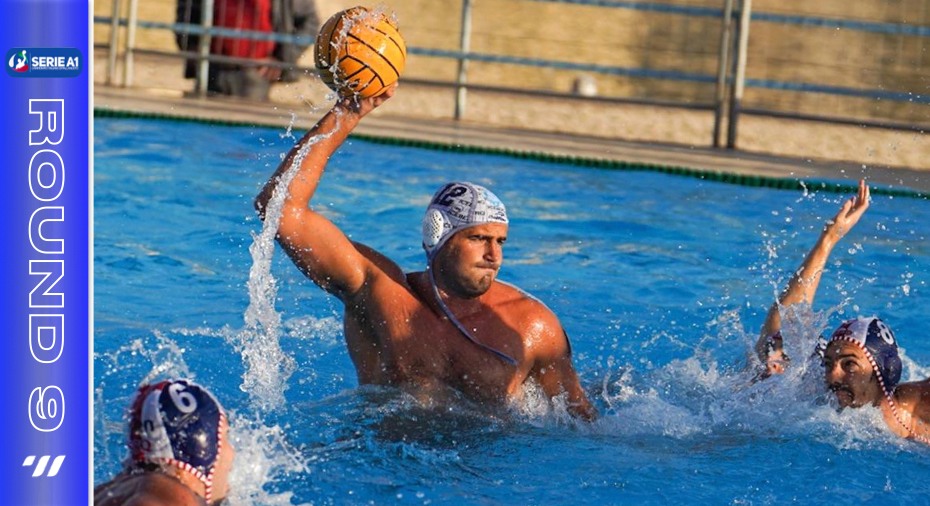 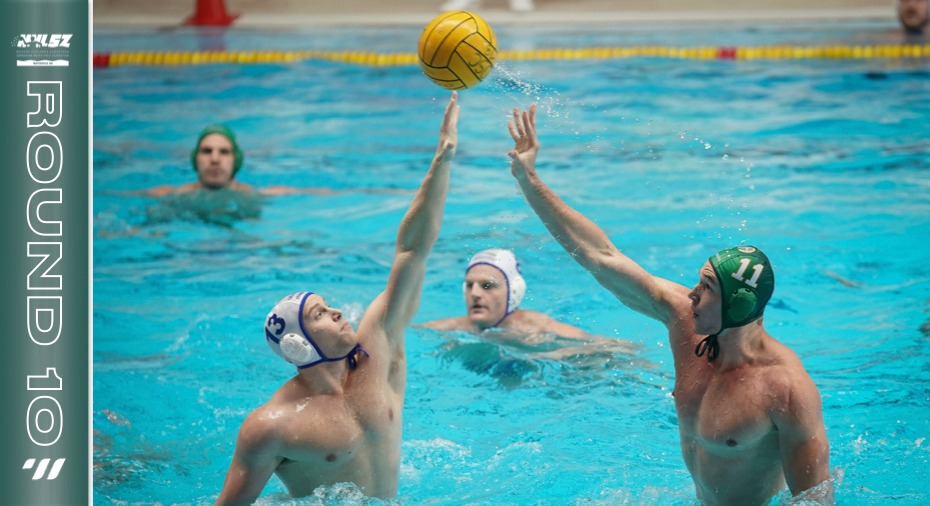 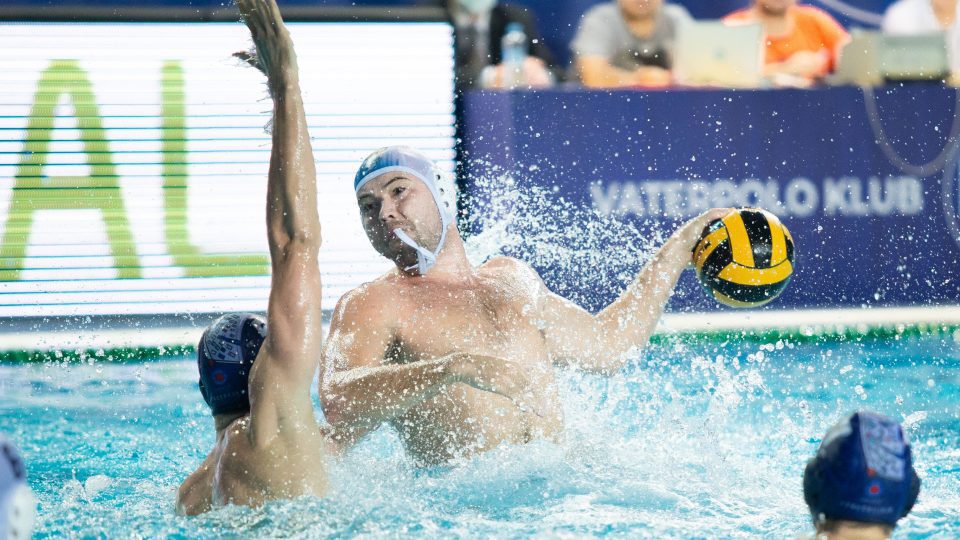