The final countdown until the start of the World Championships in Budapest has started. The male water polo tournament, which will be held in four cities, begins on June 21.

Several head coaches of the World water polo powerhouses have announced the rosters for the World Championships.

Many teams have been significantly rejuvenated since the end of the Tokyo Olympics.

Today, Ivica Tucak, Croatia’s head coach, revealed the names of the players who will represent Croatia in Hungary.

In April, a Russian-born Konstantin Kharkov debuted for Croatia in the World League qualifications. The World Championships will be the first major tournament under Croatia’s flag for Kharkov and many others ( Marko Zuvela, Jerko Marinic Kragic, etc). 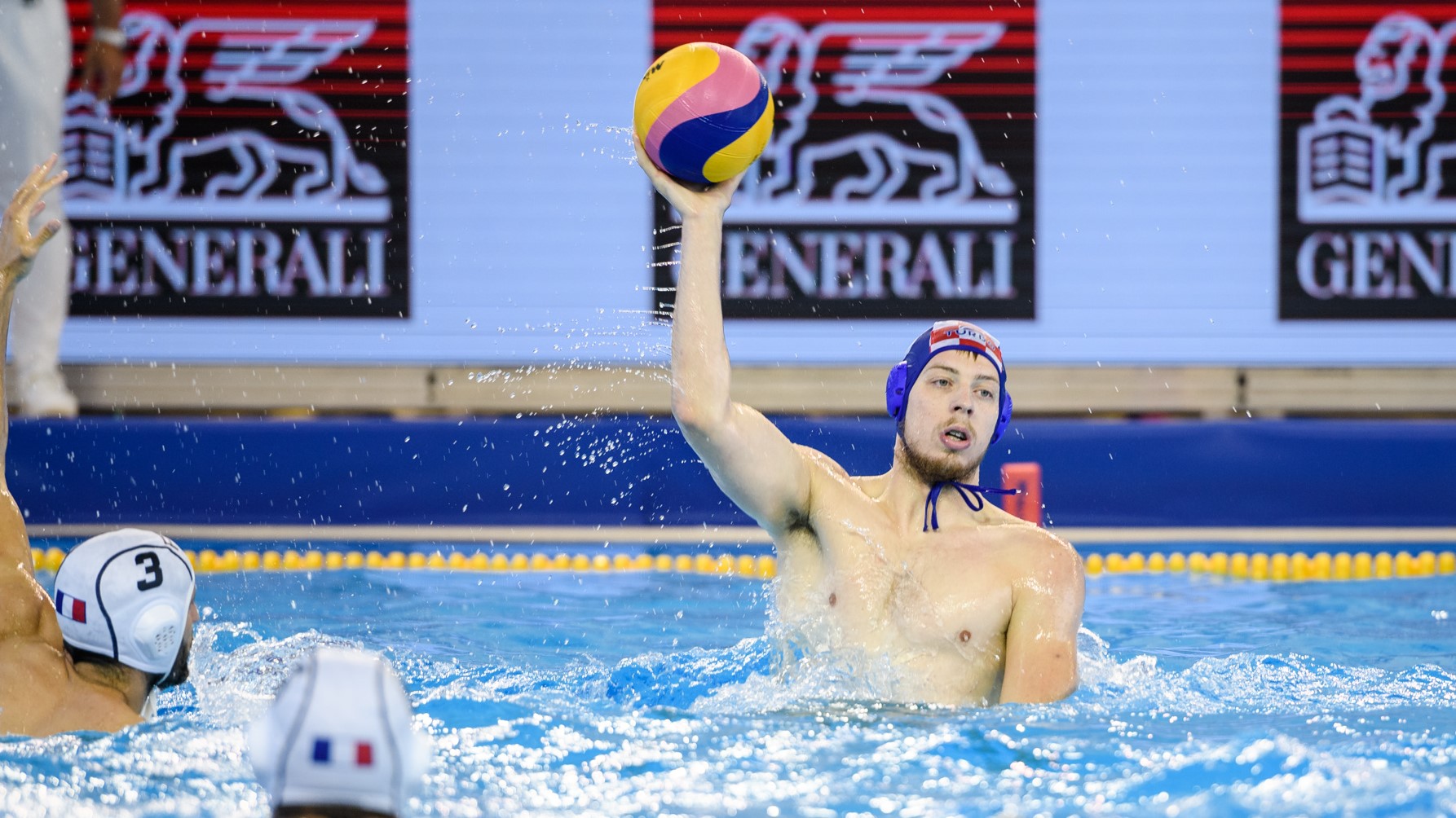 Two reserves (who can join the team if some of the 13 picked tests positive for Covid): Lovro Paparic (Vouliagmeni in the last season), Ivan Domagoj Zovic (Szolnok).

A few changes on Greece’s roster

Olympic silver medalist Greece will arrive in Hungary with a similar team that finished 2nd in Tokyo, which is the most significant result in the Greek male water polo.

Eight players from the Olympic team will play at the World Championships. Two center-forwards retired after the Tokyo Games (Kontantinos Mourikis and Christodoulos Kolomvos). Their substitutes are Jug’s Konstantinos Kakaris, who was voted the best player of the 2021/22 Croatian League, and Dimitrios Nikolaidis, who moved from Spandau to Vouliagmeni in this summer’s transfer window. 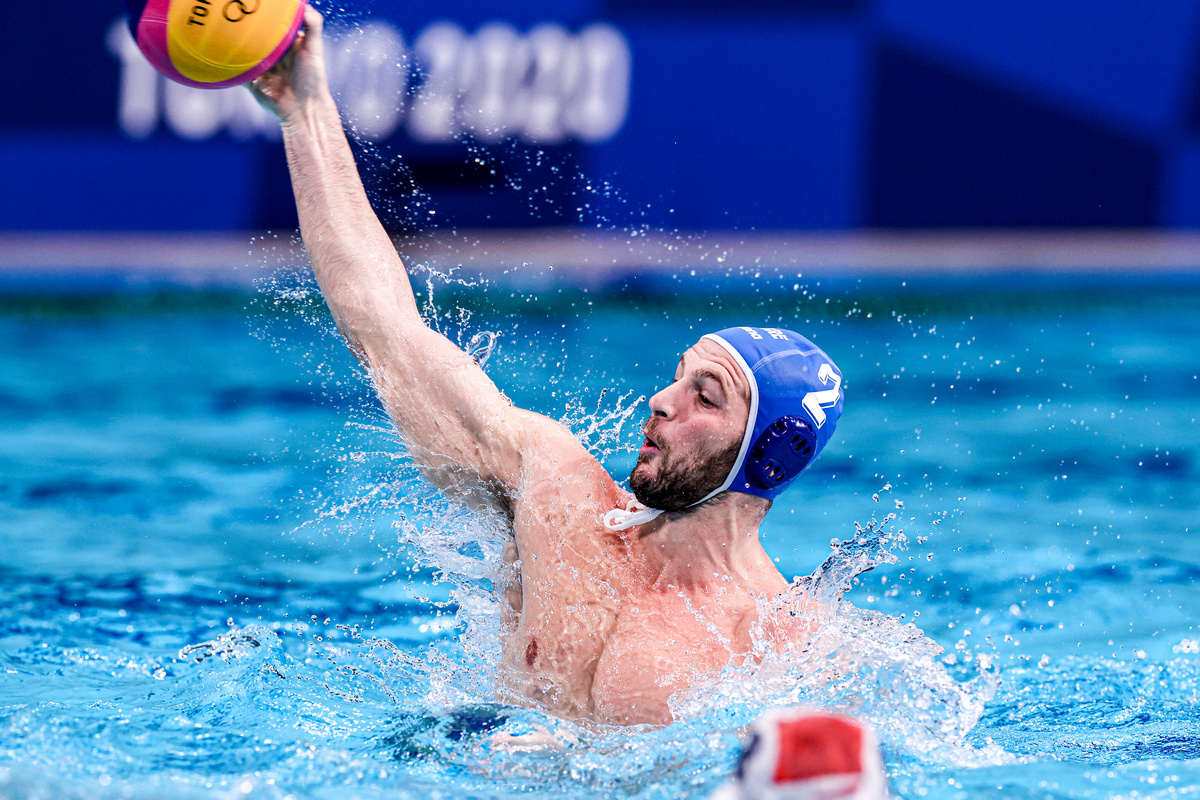 Besides Mourikis and Kolomvos, three of the 13 Olympic silver medalists are out of the roster – goalkeeper Konstantinos Galandis, Marios Kapotsis, and Konstantinos Gkiouvetsis (the latter is a reserve). Instead of them, Theodoros Vlachos picked Panagiotis Tzortzatos and Stathis Kalegoropoulos and Konstantinos Gouvis.

Aaron Younger, the biggest star of the “Aussie Sharks”, won’t play in Hungary. He takes a break this summer after a packed season with Pro Recco. He won’t play in the World League Super Final (Strasbourg in July) either. Rhys Howden, the four-time Olympian, retired after Tokyo. Australia’s goalkeepers in Tokyo, Denerley and Hrysospathis, have been replaced by John Hedges and Nicholas Porter.

Germany didn’t play at the Tokyo Olympics. Since last summer, the Germans have been coached by successful Montenegrin Petar Porobic.

Only four of the 13 players who represented Germany at the previous World Championships in Gwangju, will participate in the tournament in Hungary: Moritz Schenkel, Kevin Gotz (both goalkeepers), Maurice Jungling and Denis Strelezkij. 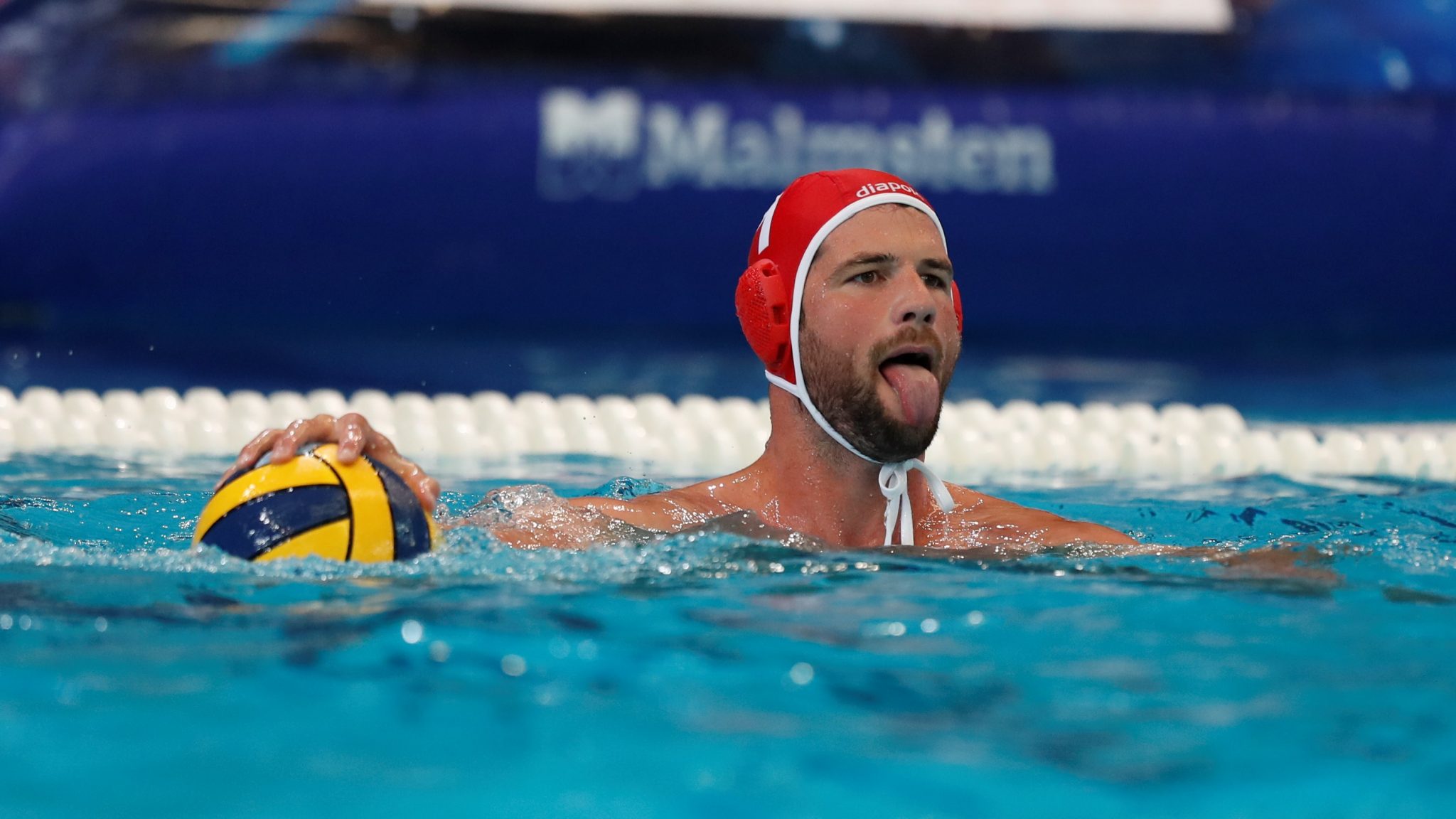 Vladimir Gojkovic, the head coach of Montenegro picked 15 players, but hasn’t decided who of them will be among 13 and who will be the reserves. The 13 players who will start the Championships will be named soon.

Anyway, Montenegro has been rejuvenated, too. A few months ago, Aleksandar Ivovic confirmed that he had retired from the national team. Drasko Brguljan also hasn’t played for Montenegro since Tokyo. Leftie Aleksa Ukropina (Radnicki) wasn’t on the extended roster for the preparations. Marseille’s center-forward Vladan Spaic started the preparations with the national team, but he isn’t among the selected 15 players.