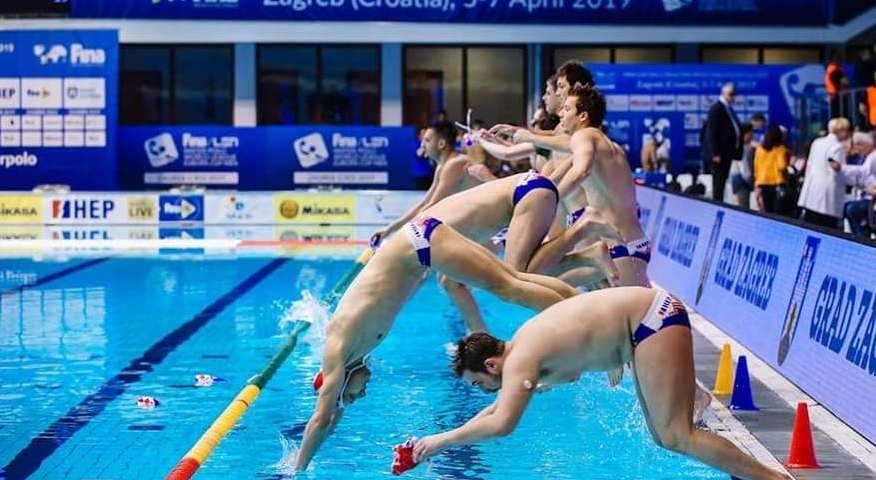 The senior male and female water polo teams that play in the first leagues can start to train into the pools again, from Monday.

The situation with coronavirus in Croatia is getting better, the epidemic is under control. Because of that, the Government and health authorities loosened some of the protective measures.

Croatian athletes that are in the first two individual categories and the senior teams competing in the highest rank are allowed to restart their activities on April 27, under special conditions.

In the beginning, the players can work together in small groups (maximum of 5 persons, including a coach). The distance between the athletes must be at least five meters, equipment must be disinfected after the training – are some of the most important protective measures for the first period of the work under the new conditions.

This news, of course, doesn’t mean that the battle against COVID-19 is over. Still, the renewal of the sporting activities might be a light at the end of the tunnel, not just in Croatia.

The water polo competitions in Croatia have been suspended since March, as well as the leagues in all other sports.

For start, some of the coaches won’t have all their players available for work since a lot of foreign players left Croatia after the activities were suspended, and they can’t return to Croatia for now.

To date, there are 2.009 registered COVID-19 cases in Croatia with 51 deaths and 982 total recovered people.