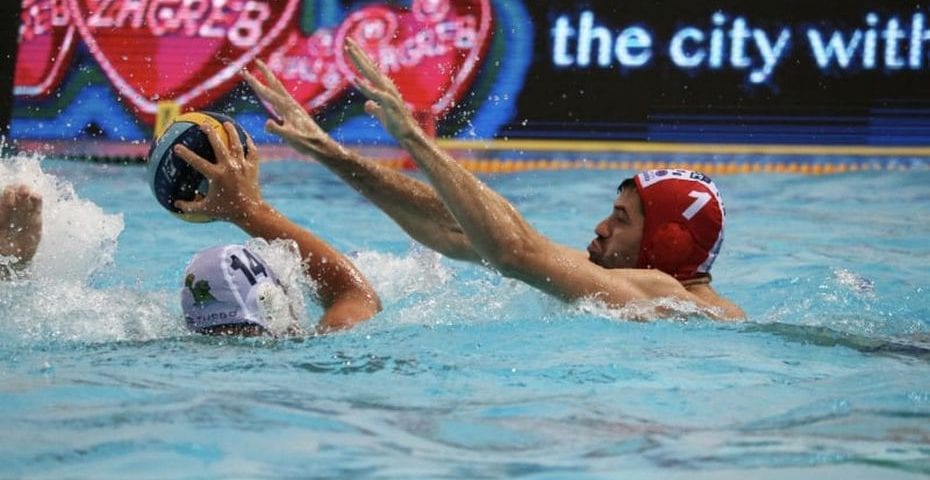 The club’s seasons in the ex-Yugoslavia countries have started, or the beginning is approaching. The first round of the 2021/22 Croatian League has been played.

The Serbian Championship begins next week. On the eve of the start of the new champions, the Water Polo Federation of Serbia, celebrated a jubilee – 100 years of the Serbian water polo.

Title-holder Mladost, which left without several excellent players during the summer, easily defeated Medvescak in the Zagreb-derby. Matijas Biljaka and Marin Dasic were the best scorers. Each scored four goals.

Jadran Split, which was significantly reinforced this summer, showed no mercy to POSK in the Split derby. Jerko Marinic Kragic (5 goals), Konstantin Khrakov and Duje Pejkovic (four each) topped the scorers’ list.

The most interesting game was played in Rijeka. Mornar led for most of the time of the match against Primorje. The visitors had a 3-goal lead before the final quarter (9:6). Primorje narrowed the difference 48 seconds from the end (9:10), but didn’t equalize.

The Serbian League will start on Wednesday.

Before the start of the new season, the Serbian Water Polo Federation (VSS) organized the Gala Academy on the occasion of 100 years of water polo in Serbia.

Serbian national teams dominated in the year of the centennial anniversary, winning gold medals at the Olympic Games, the World U20 Championships and the European U17 Championships.

The ceremony was opened by the Water Polo Federation of Serbia president Viktor Jelenic. Then, Vanja Udovicic, the Minister of Youth and Sports in the Government of Serbia, held a speech. Both won many medals playing for national teams, while Udovicic was Serbia’s captain from 2009 to 2013. 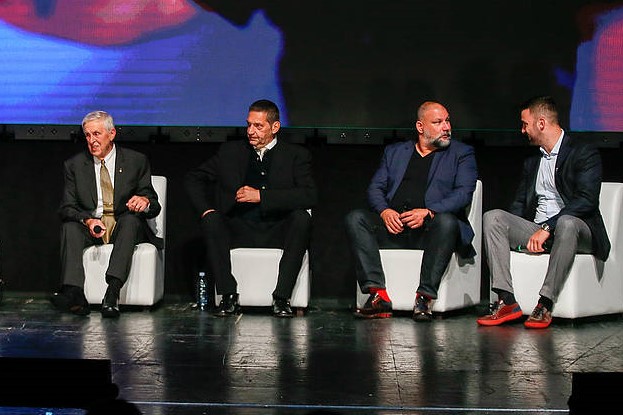 They spoke about the history of Serbian water polo by evoking memories of their careers. Perisic conveyed kind regards by his teammates from the 1968 Olympic team Ozren Bonacic, Roland Lopatni, and Karlo Stipanic, the three legends of the Croatian water polo.

Parts of TV series about the history of water polo in Serbia was premiered shown during the ceremony. A monograph about 100 years of Serbian water polo, written by Djordje Perisic and journalist Dejan Stevovic was presented at the end of the evening.

More news about water polo in Serbia, Croatia, and Montenegro