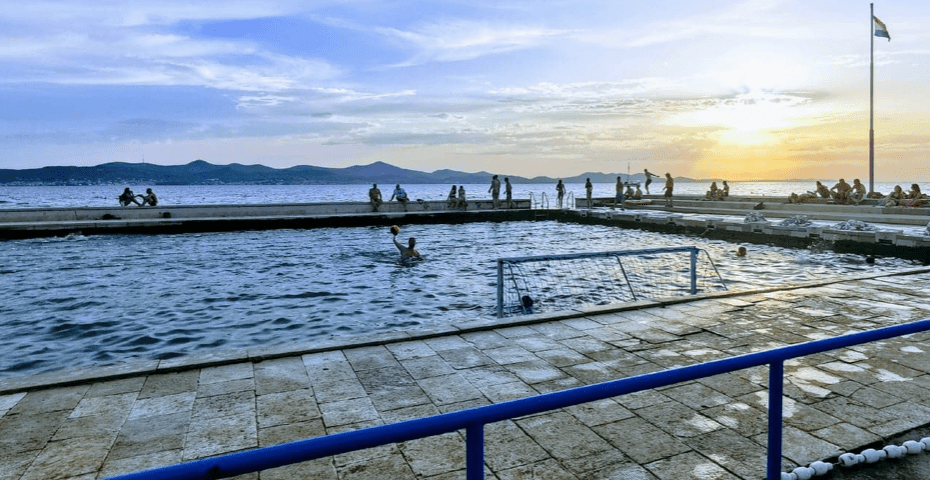 After a lot of news about the postponed and canceled water polo competitions and leagues, finally, the first information about the continuation of the battles in the pools has been announced.

The Croatian Water Polo Federation prepared the provisional calendar of the national championships in which 8 best Croatian teams from the Regional League will play.

According to this calendar, the quarterfinals of the playoffs (best of two games) will be played on June 24 and June 27. The semifinals (best-of-three) are scheduled for July 1st and 4th (if it will be needed, the 3rd matches will be played on July 8th). The dates for the final series (best-of-5) are July 18th, 21st, 25th (the dates for eventual 4th and 5th match are July 29th and August 1st).

Besides, the Croatian Water Polo Federation proposed the dates for the Regional League Final Four in Dubrovnik – July 11th and 12th (the pairings for the semifinals Jug – Jadran Split and Mladost – Jadran Carine Herceg Novi).
Of course, everything depends on the development of the epidemic situation in the country and the region. But, the situation is getting better. The coronavirus spread is under control which gives hope that the league will be continued in the outdoor pools.

In addition, the necessary condition for the Final Four of the Regional League is the opening of the borders, since Jadran Herceg Novi will have to come from Montenegro.

To remind, the Croatian clubs started to train on April 27th. The governments of Serbia and Montenegro also have loosened the protective measures in the last several days. The sporting activities (so far only training under special conditions) restarted in both countries.