CSМ Oradea scores more than one goal per minute 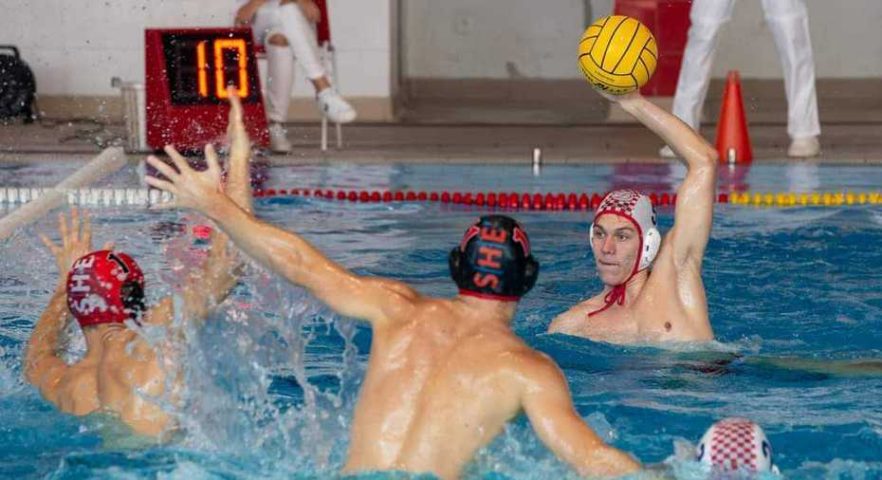 The two best Romanian clubs – Steaua and CSM Oradea – successfully started in the domestic championship after a good opening of the beginning in the Champions League.

Nine days ago, both Steaua and Oradea advanced to the Champions League Qualification Round 2 through the first stage tournament.

Both teams recorded convincing wins in the first weekend of the Romanian Championships.

Six games were played on the first weekend of the season.

CSM Oradea opened the Championships with a 15:7 victory over Rapid in the derby of the week. Rapid played better in the first several minutes, and took a 2:1 lead, but Oradea responded with four goals and earned a 5:2 advantage early in the second quarter. In the 15th minute, Oradea went to 9:3. From that point on, the difference was never smaller than five goals. Vlad Gabriel Dragomirescu contributed to Oradea’s victory with four goals, and Tiberiu Negrean added three.

Steaua played one match last weekend and beat Sportul Studentesc with ease – 18:4. Almost all the field players of Steaua got on the scoresheet, and Raducu-Alex Dinca was the best scorer with three goals.

The opening weekend of the Romanian League was a good test for Oradea and Steaua before the second round of the Champions League qualifications, scheduled for the upcoming weekend.

Rapid Bucharest recovered from the defeat to CSM Oradea quickly. A day after the loss, Rapid faced the other club from the city of Oradea – CSU Oradea and recorded a 9:2 victory. CSU Oradea beat Hello Sport 17:2 on the first league day. 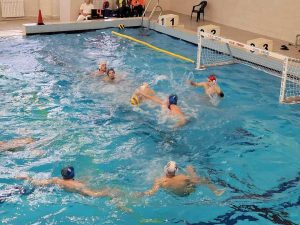