Dejan Savic: The fans stayed when the storm started – that gave us the edge!

Serbia won the 2019 FINA Water Polo World League on their home turf! The Serbians defeated their most prominent opponents, Croatia, by one goal, settling for a final score of 12-11 in the grand finale. With this outstanding win, Serbia is the first team to secure a spot for the Tokyo 2020 Olympic Games.

The game had all the elements of a true water polo spectacle – distance shots, dribbles, great defences, a rainstorm and true, passionate FANS. The Croats had a 4-1 lead in the 2nd quarter and an 8-7 lead at the beginning of last quarter, but Mandić and Filipović were unstoppable towards the end (both scored 4 goals).

First Madnić scored an incredible backhand shot from 8 meters. Team captain Filipović kept his nerves scoring a decisive penalty just 17 seconds before the end. The Croats applied the new goalie rule and sent their goalkeeper Bijač in the final play, but his last-second shot was wide and the Serbian celebration could start.

It was a fantastic game, full of great turns, first, the Croatians took a three-goal lead, then we turned it back, they reacted well, but we also did great in the last period. What really gave us the edge was the fact that even after the rain came down, no fans left the stands, they stayed and cheered for us. Under these circumstances, we just had to win. – Dejan Savić, head coach Serbia

I’m proud of my team as we played really well even amidst these exceptional circumstances. We had a lapse after a great first period but we managed to come back. I can’t blame any of my players as they left everything they had in the pool. It still leaves a bitter taste, since I really felt that today we had the chance to beat Serbia here in Belgrade which doesn’t happen every day. But we go on, the World Championships are coming, another opportunity to prove our qualities. – Ivica Tucak, head coach Croatia.

Australia showed a great performance, clinching the bronze medal in a close battle against the Spaniards (11-10). This match had historical value – Dani Lopez Pinedo, became the first goalkeeper who joined an offensive play and scored a goal within the framework of the new rules.

I feel really moved that my team could win this medal, a second one within a year at a FINA Event. The boys deserve all the credits, they fought with all their hearts, they didn’t collapse mentally when Spain equalized after a long battle, instead, they managed to score again and again. I am really proud of them. – Elvis Fatović, head coach Australia.

This is the reality for Spain, however painful it is. The players are really tired but there is not much time to recover, we have to work hard now to be ready for the World Championships. – David Martin, head coach Spain.

You can check all the results from FINA Water Polo World League SuperFinal here. 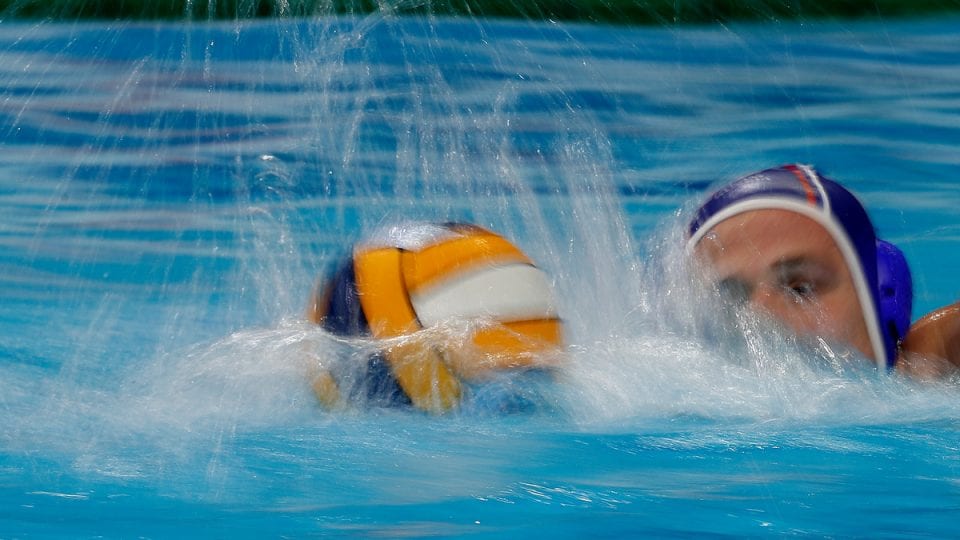