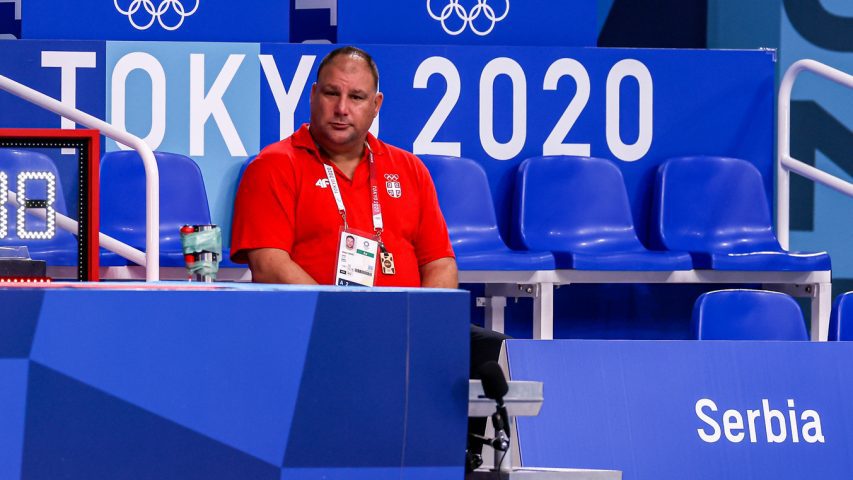 Dejan Savic, one of the most successful coaches in the history of modern water polo, resigned as Serbia’s head coach.

This morning, the Water Polo Federation of Serbia announced that Savic had resigned after several consultations and conversations with the leaders of the WPF of Serbia.

„The Water Polo Federation of Serbia informs the public that Dejan Savić is no longer the federal selector of the Serbian national team. After several talks, Dejan Savić submitted his irrevocable resignation, which was accepted.

In the past ten years, when he was at the head of the national team, Dejan Savić achieved top results that ranked him among the best, if not the best coach in the world.

We wish Dejan Savić much success in his career. We are sure that our “Deki” has a lot more to give to Serbian water polo and sports as he has done so far.“, the Federation said in the announcement.

Dejan Savic, who is a record-holder in the number of games played for the national teams of Yugoslavia, Serbia and Montenegro and Serbia (444 games), was Serbia’s head coach between 2013 and 2022.

But this summer, after a new rejuvenation of the team, there were no big results. Serbia finished 5th at the World Championships and in the World League. The biggest disappointment was 9th place at the European Championships in Split.

Many factors affected these results, including generational switch, injuries, illnesses, and other problems. In the end, Savic decided that it was time to leave the bench.