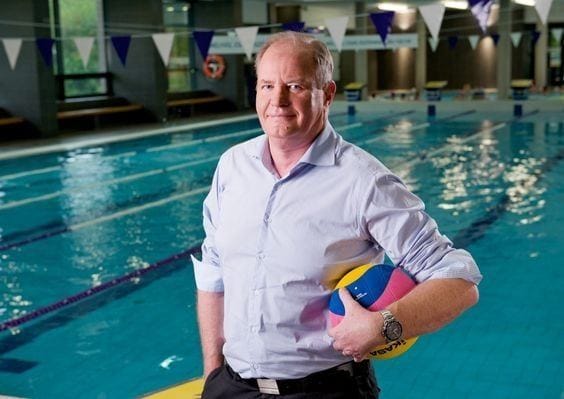 With a busy schedule waiting for Hungarian water polo players, an unexpected news come directly from the president of the Hungarian Water Polo Association. In an extensive interview, Dénes Kemény answered questions about the future of Hungarian national and club water polo, adding in the end that he’ll leave the Association.

The news traveled fast between the Hungarian water polo community, and this sudden decision already earned itself a title — “a surprising turn.” The news is official as Kemény himself mentioned it in an interview. He will stay in his position until Fall and then leave the presidency to someone else.

On being asked about his decision, Dénes Kemény said:

“I do not want to comment on this anymore. I would like to announce that after September, I will not continue the presidency. Until then, of course, I will do my job. Therefore, at the next meeting of the MVLSZ Presidency, I will propose to convene an Extraordinary Presidential Assembly.”

Even though he was asked, Kemény refused to justify his reasons for leaving. According to the sources of the National Sports, Attila Vári could be the next president of the Association.