Denes Kemeny: When you get there, that’s simply your dreams coming true! 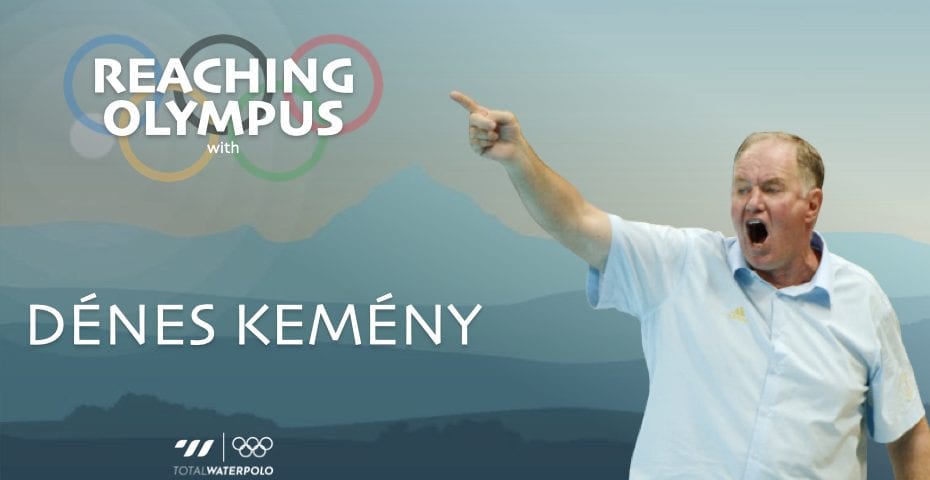 On the eve of the Olympic Games, Total Waterpolo starts a series of interviews with players and coaches who left their strong marks in the history of the Olympic water polo tournaments.

Today, Denes Kemeny, a great Hungarian coach, talks about his Olympic experiences, predictions for the Tokyo Games, etc.
Kemeny (67) was a head coach of the Hungarian male national team from 1997 to 2012. During these 15 years, Hungary won 26 medals in major tournaments. Of course, the most valuable trophies in that period are Olympic golds. Hungary achieved an incredible feat by winning three gold medals in a row – in 2000, 2004, and 2008. Before Hungary, only Great Britain managed to win gold medals at the Olympics, but it happened in the early age of water polo (1908 – 1920).

At what point in your career on the Hungarian national team’s bench did you realise that you are orchestrating one of the best sports teams in the history of sports? Did you feel any pressure?

As the first team sport in the history of the modern Olympic Games, I was sure that our adored sport was one of the most attractive of all of them. But the first time I realised the popularity of water polo as the head coach of Hungary, was at the Unicum cup in 1997 at Margaret Island and a few weeks later in Seville at the European Championship.

I was lucky not to feel pressure, I always felt the necessary tension during my coaching period, not only before, but also during and after the games and the preparation period. I’m sure that without the right tension, a sort of positive stress you can’t support your team’s performance.

Of the three gold medals, you won with the Hungarian dream team which one was the hardest to take and why?

All of the three tournaments were difficult for general and specific reasons.

General reasons are that as an Olympic sport, the importance of the Olympic tournament is another story, with all respect to the World Championships, European Championships or other major events. The other problem is that there are more favorites to win the gold, so you always have strong opponents. In Sydney 2000, especially difficult for us was that it was the first experience for the major part of the players and for me. And after losing two group games we had to face two gold medal pretenders in the quarterfinals and semis to reach the final. In Athens 2004, our problem was that our group was very strong so during the tournament we had to play and beat the bronze and the silver medalist teams TWICE. Furthermore in the final we had to deal with an all the way leading strong Serbia and Montenegro to turn the result in our favour only in the closing period. In Beijing 2008, the difficulty was that we knew that we can achieve a historical result, so we were on target for all teams in the tournament. 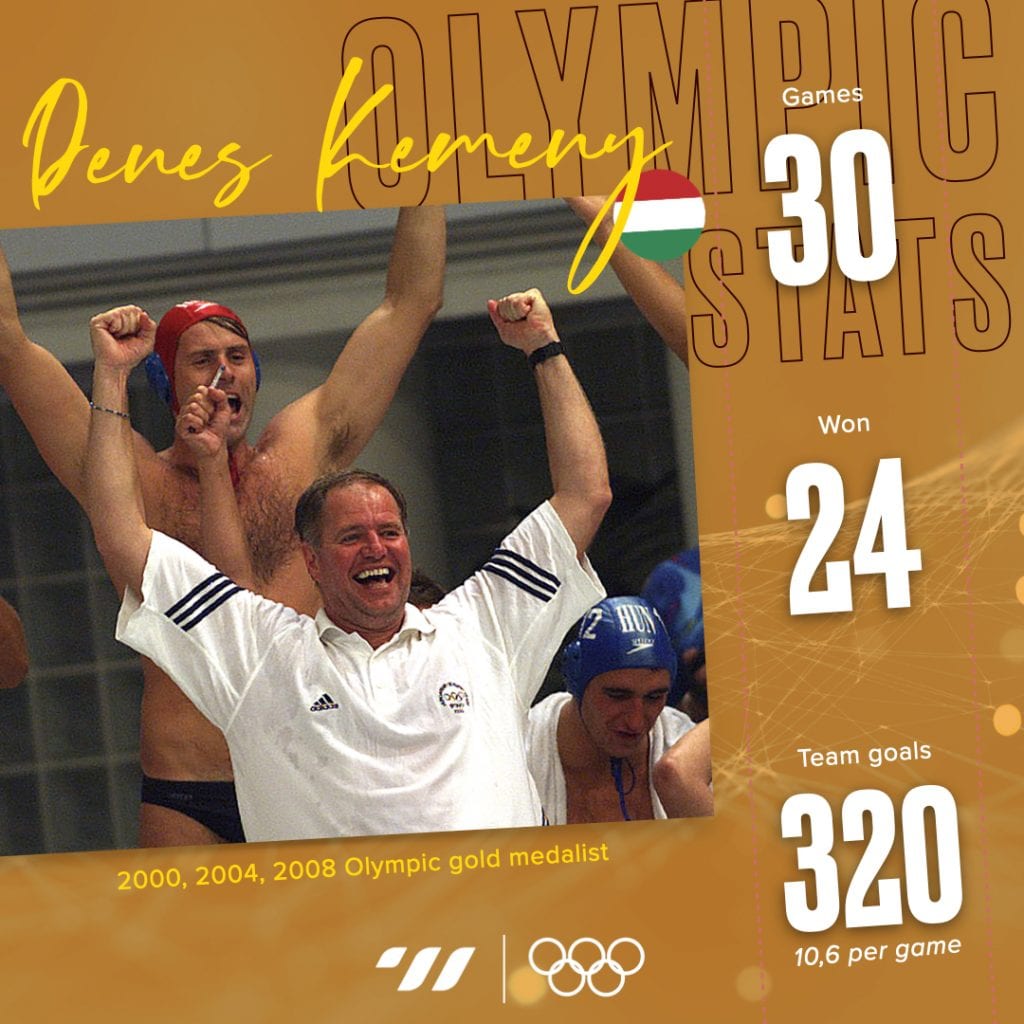 We see that some national coaches pick the Olympic rosters almost at the beginning of preparations, while some of them are waiting until the last moment. Can you share your experiences on that matter and how difficult was it to communicate to a player that he didn’t make the Olympic roster?

There are coaches who have their final roster in their mind at the beginning of the preparations and they can announce it anytime they decide. My method was that I made my choice of the squad of 18-19 players and I created the possibility for the players to fight to get into the final roster. At the beginning of the preparation, I would usually have only 4-5 players in my mind as key figures of the team, giving the real chance to all of the squad members. The announcement is much easier by technical aspects than the human one, but that is the coach’s duty. At the end, when I announced the roster, we needed some more friendly games to put together all the details with the chosen players. I am sure that the duty of a head coach is thinking for the future as well. It means that besides the squad,  it is necessary to add young talents to make them taste what shall be their future. That is why I gave the opportunity to experience Olympic preparations to Norbert Madaras, Denes Varga, Balazs Harai, or Marton Vamos. All of them became Olympians four years afterwards.

How does it feel to become an Olympic champion?

I have no words to express what I had felt at the last whistle of all the Olympic finals we played. If you play and later coach in an important water polo country, it’s quite normal that your dream is to win the Olympic gold medal. So when you get there, that’s simply your dreams coming true. It’s a moment which changes your life, but in order to repeat your success, you have to forget it very fast. Otherwise, you have to face a lot of delusions.

Let’s take a look at Tokyo. Bookmakers placed the Hungarian team as the biggest favourite for the gold medal. From your perspective, which teams could go all the way, and what could be a decisive factor (defence, man-up conversion, goalkeeper saves…)?

In the women’s tournament, the USA is an absolute favorite, over the fact that they are a very strong team. Ashleigh Johnson is such a fantastic goalie that she could even compete in the men’s tournament.

When we talk about men,  there are lots of favorites, not only Hungary. There are nine teams that are able to beat each other: Australia, Croatia, Greece, Hungary, Italy, Montenegro, Serbia, Spain, and the USA in alphabetical order… The first important thing for the final result is the choice coaches will make to pick 12 players out of 13 for each game. Defence and attack are important, but besides the tactics, goalkeeper and center forward performance shall have an important effect to valorise extra-talented perimeter players. In the knockout phase, the mental power of the teams shall be decisive.