Do-or-die matches in Budapest and Athens 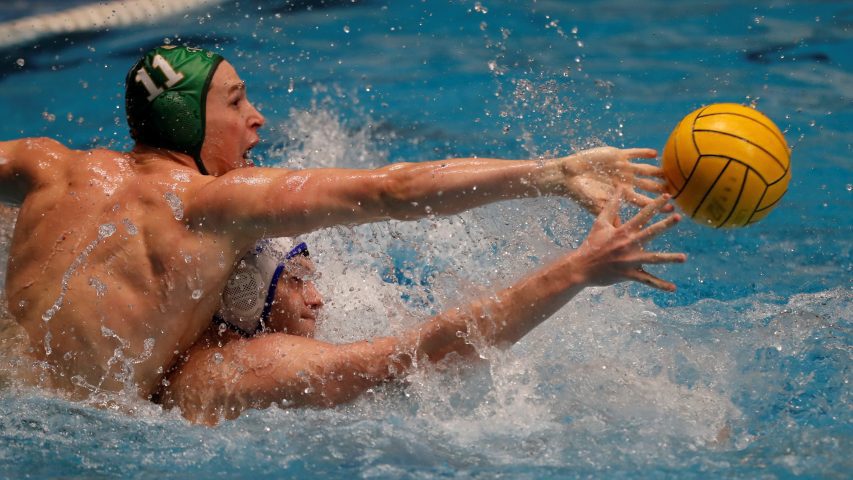 tIn the next few weeks, we’ll find out which teams will take part in the Champions League Final Eight in Belgrade.

The crucial matches on Day 12 will be duels in Athens and Budapest. Olympiacos and Ferencvaros will face off in the 2019 Champions League final re-match. As for Group B, an encounter between OSC and Hannover is the highlight of the day.

The teams that lose in these games will be far away from the F8.

In the 11th round, OSC Budapest suffered a more-or-less expected loss to Marseille, while Hannover beat Crvena Zvezda. The Hungarians dropped to 5th, and Hannover climbed to 4th place, with one point more than OSC. After the game in Budapest, Hannover will play two home matches against Spandau 04 and Jug.

OSC desperately needs a win against Hannover. The Budapest-based side will have easier tasks than the Germans in the remaining two rounds (against Crvena Zvezda and Steaua). But, if Hannover makes a 4-point difference, reaching 4th place will be almost “mission impossible” for OSC.

The three other matches will be encounters between the teams already qualified for the F8 and the teams that will finish their European seasons after the Preliminary stage. European champion Pro Recco arrives in Belgrade to play against Crvena Zvezda. Jug welcomes Spandau. Marseille will face Steaua Bucharest

Ferencvaros came back in life  thanks to an away victory over Novi Beograd ten days ago. At the same time, Olympiacos suffered a convincing 3:7 loss to Barceloneta in Spain. Before the 12th round, the Greeks and the Hungarians share 4th and 5th place. Their encounter in Budapest ended in a 9:9 draw, so tomorrow’s game will be a do-or-die match for both teams.

The group leader Brescia welcomes Radnicki. The Italians need a point to mathematically secure at least 4th place. However, during the excellent season in the Champions League, their ambitions have been growing. Brescia’s goal is to finish in 1st place.

Novi Beograd will play against Jadran Split in the first match of Group A on Friday. These two teams met on Sunday in the Regional League final. Jadran plays for pride, the Split-based side can’t reach the F8. The Croats have no pressure, which may be their advantage in the match scheduled for Friday.

Barceloneta’s opponent in the 12th round will be Dinamo Tbilisi. The results that Dinamo has achieved since the start of the season say that Barceloneta can count on easy points.