Pre-production of a movie about the most successful years of the Hungarian men’s water polo team (1997 – 2008) has started, and the shooting of the feature-length documentary will begin soon. The project, which is expected to be finished by the end of next year, has been presented at a press conference in Budapest.

Besides the scenes from the archives, never-seen interviews and personal story-telling will pave the way to a new approach that shows the historical achievements from the players’ perspective.

The documentary, featuring the well-known scenes from major championships as well as freshly recorded interviews, is to reveal the unique team spirit based on talent, teamwork, humbleness, and ultimately love which led these brilliant players, coached by Denes Kemeny, to win three Olympic titles in a row (2000,2004,2008), a World and two European Championship gold medals, two World League and a World Cup titles. During these 12 years, Hungary reached the podium at 24 out of 25 major FINA/LEN events and in 329 matches it amassed 273 victories, besides 16 draws and 40 losses, to post an 85.16% winning percentage, a true mark of overwhelming dominance. 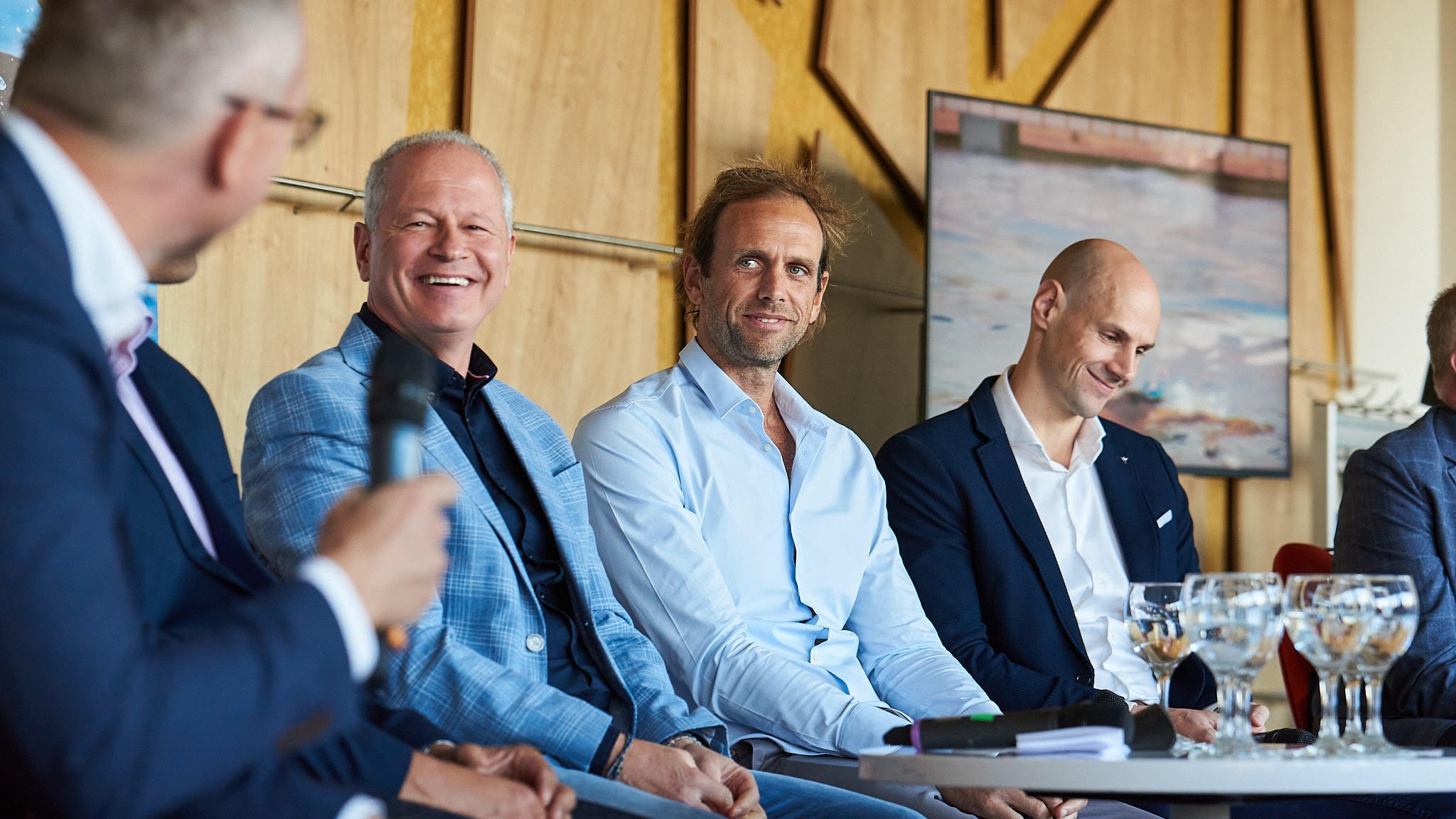 Tamas S. Zakonyi is a director and producer of the film. He has been working in the film industry for more than 35 years. He directed and produced several movies about sports history. Other members of the crew are Otto Elek, Balazs Eckhardt, Tamas Babos, Gergely Csurka, etc.

“Though the results are well-known, we would like to dig deeper and show the true process of shaping a great team” Zákonyi said at the press conference, “We have one goal, that is to find a new perspective, a more personal one, through the stories of the players on joint efforts and individual battles, the struggles and the tremendous work behind each single medal.”

“It’s an awesome feeling to get together with all the teammates once again and recall the fondest memories of my career. And it’s even more fantastic that the best moments of our greatest games and these brand new in-depth interviews are going to go to the big screen.”

In an emotional moment, the filmmakers also announced that they had plenty of archive of interviews with Tibor Benedek who passed away last year, so the legend of the sport would have a deserved part in the documentary.

“Indeed, I did some recording with the team for some years after 2000 and ever since I always planned to launch the shooting but never lined up for the real start-up until last June” Tamás S. Zákonyi confessed. “Then happened what happened, we were queuing up with several thousand people on the Margaret Island to lay our flowers and lit the candles in front of Tibor’s photo… And we stood there with some of the greats, in tears, when Tamás Molnár dropped: ‘What are you still waiting for?!’ That was the moment I decided: it was really time to go ahead.”

The documentary is supported by the National Film Institute. The premiere is planned for December 2022.