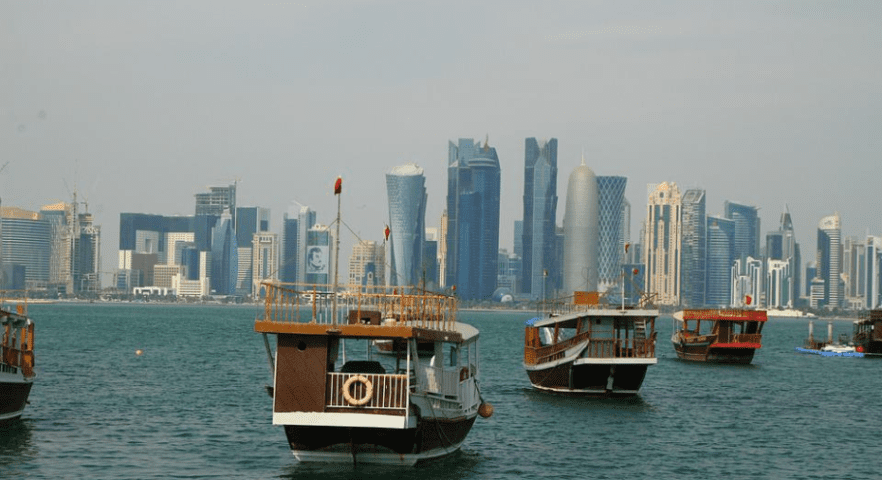 Photo by ilfioredellavita from Pixabay

FINA has determined the dates of the 21st World Championships, which will be held in Doha (Qatar).

The Championships will take place from 2 to 18 February 2024, following a decision by FINA and the Doha 2024 Local Organising Committee, FINA announced today.

The Championships in Doha were originally scheduled for the summer of 2023. However, after a double postponement of the 20th FINA World Championships in Fukuoka, the WCH in Qatar had to be rescheduled.

The Doha Championships will be a water polo qualification tournament for the 2024 Olympic Games. Four teams (two male and two female) will qualify for the Paris Games from Doha.

Europe has one guaranteed berth for both water polo tournaments in Paris. We’ll see if the 2024 Tel Aviv Championship will be the European Olympic Qualification tournament (as it was in 2016 and 2020).

The Intercontinental Olympic Qualification Tournament will also take place in 2024.

Anyway, the 2024 water polo calendar will be fully packed, just as it is this year.