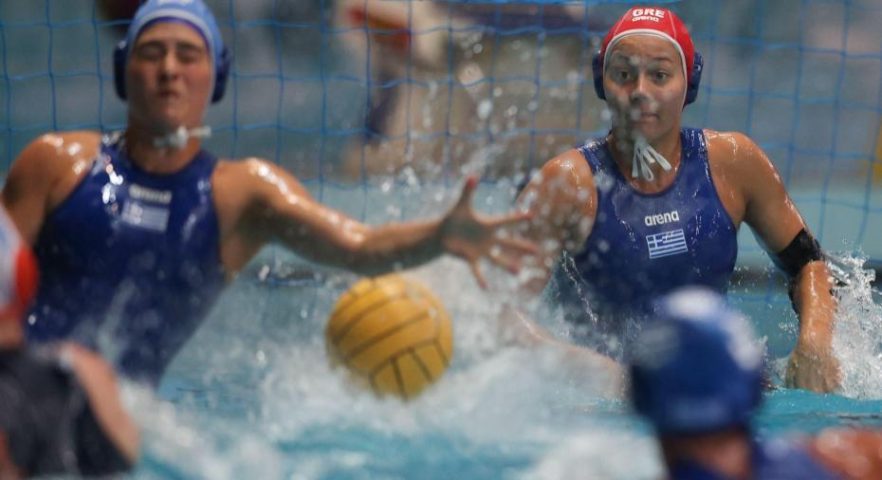 The Greek club, based in Nea Smyrni, South Athens, have done well to acquire such talent in a fresh bid to break away from the midtable pack in the Greek league, and to have an outside chance of finishing in the top four next season.

Pascalle Casey has just broken into the Australian national team, and signs from fellow Greek club, AEK. The 27-year-old Aussie is a dynamic player, and a technically secure player who plays on the right of the perimeter.  Lydia Mavrota is an exciting goalkeeping talent in Greece, and helped her side win Bronze at the U19 European Championships in Netanya just a few days ago.