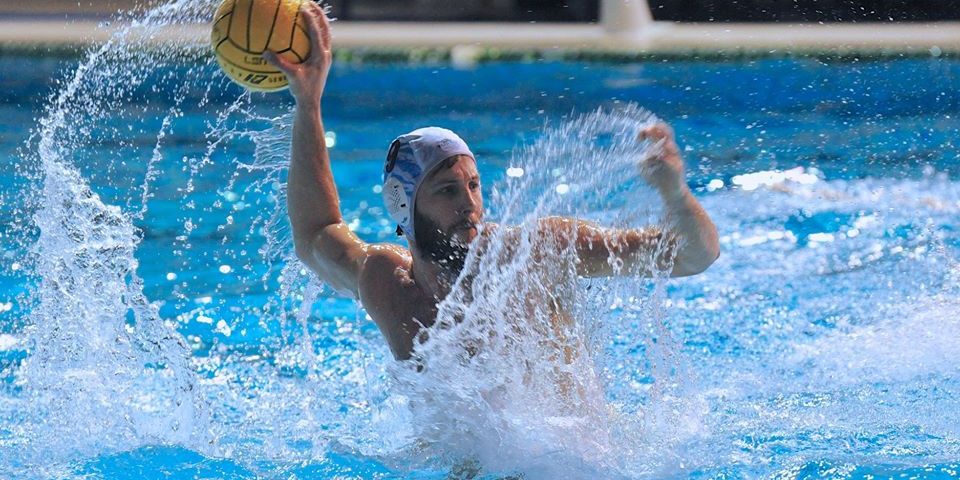 Pro Recco presented its first reinforcement for a new season.

Nicolo Figari, two-times World champion with Italy (2011 and 2019), returned to Pro Recco, after a season spent in Brescia.

The defender Figari, who was born in Genoa in 1980, started his career in Camogli, and he played for Pro Recco from 2009 to 2018. He has won 11 national championships, 10 Italian Cups, and two titles of the European champion (2012 and 2015) with Pro Recco. But Figari didn’t play at the final tournaments of the Champions League in the mentioned two seasons.

Last year he moved to Brescia, where he was on loan. The management and the staff of the Ligurian club, headed by president Maurizio Felugo, decided to bring back Figari to Recco.

“It’s really nice here. I return to my Recco, to normality, with my family. The season I spent in Brescia was useful for me – to play more minutes and to acquire responsibility. And as a result, the club (Pro Recco) evaluated my abilities in a positive way”, Figari said.

“It is difficult to explain in a few words what it means to be part of this club. Playing for Pro Recco requires maximum effort in every game, whether it is a league game against a newly promoted team, or the Champions League final. If you wear this cap you cannot think of turning on the switch only in June.”

So far, three players have left Recco: Filip Filipovic, Joseph Kayes and Andrea Fondelli, a former member of the Italian national team, who won bronze at the 2016 Olympic Games.

Brescia is looking for a replacement for Nora and that could be Angelos Vlachopoulos, the player of the Greek national team, who left Hungarian club Eger a few days ago.