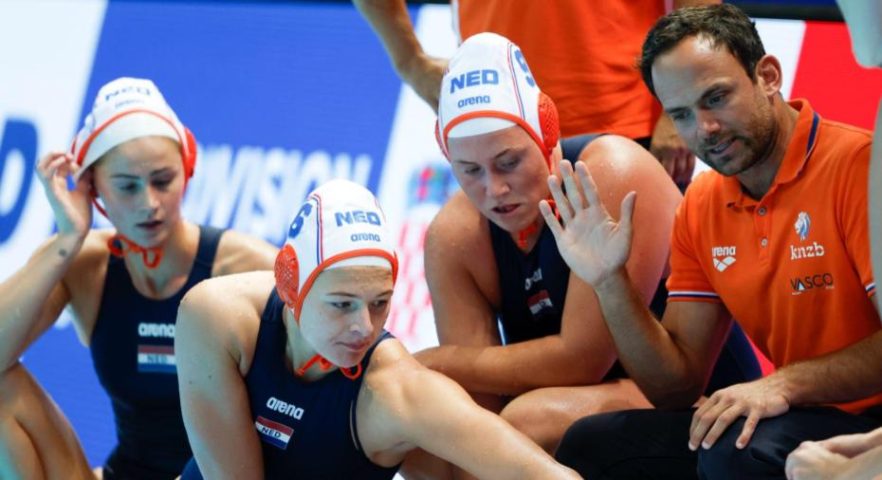 The Oranges return to the island where they enjoyed a gold medal performance at the World League European Finals earlier this year, fending off Italy and Spain for the title.

Returning to the Super Finals tournament for the first time since 2019, the Dutch will be without senior players such as Sabrina Van der Sloot and Laura Aarts, but are generally are still an experienced outfit.

Among the 14-strong group is a first senior team call-up for Het Ravijn’s eighteen-year-old Noa De Vries, while there are also returns to the squad for Marit Van der Weijden, Sarah Buis and Maxine Schaap.

Including Van de Kraats, Sevenich, Ten Broek, and Bosveld, all of whom are currently playing in Spain, eight members of the team that won bronze at the World Championships in Budapest are returning to the fold.

Sabrina Van der Sloot, the Netherlands’ captain, will be absent from the team. It is believed that the 31-year-old, who won the MVP award in the 2018 World League Super Finals competition,  is being given time off after a taxing playing schedule. 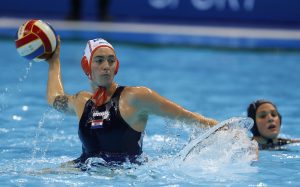 The national team are also managing the minutes of another senior player, Laura Aarts, who has had a busy return to the national team since Doudesis’s appointment as head coach thirteen months ago. 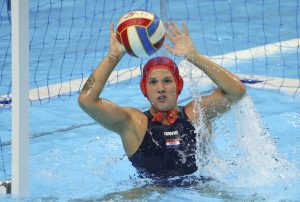 Other absentees from the team include the two Dutch players with a Cal Bear pedigree, Kitty Joustra and Rozanne Voorvelt.

Ilse Koolhaas, who has featured for ANO Glyfada in both of their opening league games in Greece, is also an omission from the squad for tactical reasons.

Pre-tournament friendly with the United States