Draw for both U16 World Championships in Greece 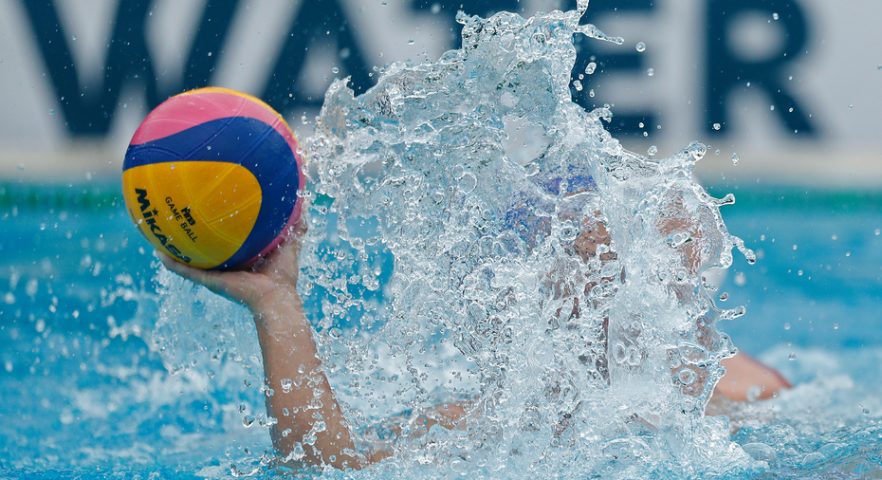 The draw for the first-ever World U16 Championships was conducted in Strasbourg today.

The Championships will be held in Volos and Larissa, Greece, in a month(August 21 – 27), both for boys and girls.

Twenty-five teams will take part in the men’s tournament.

They are split into eight groups (seven groups with three and one with four teams).

After the group stage, the 1st-placed and 2nd-placed teams will advance to the eighth finals, while the remaining nine will play in the classification group.

As for the girls, 13 teams will play in Volos, so the competition formula is different. There will be four groups in the Preliminary stage (three with three and one with four teams)

The competition field is 25 X 20 m, and the game duration is 4 periods of 6 minutes.