Draw for Champions League Main Round on Monday 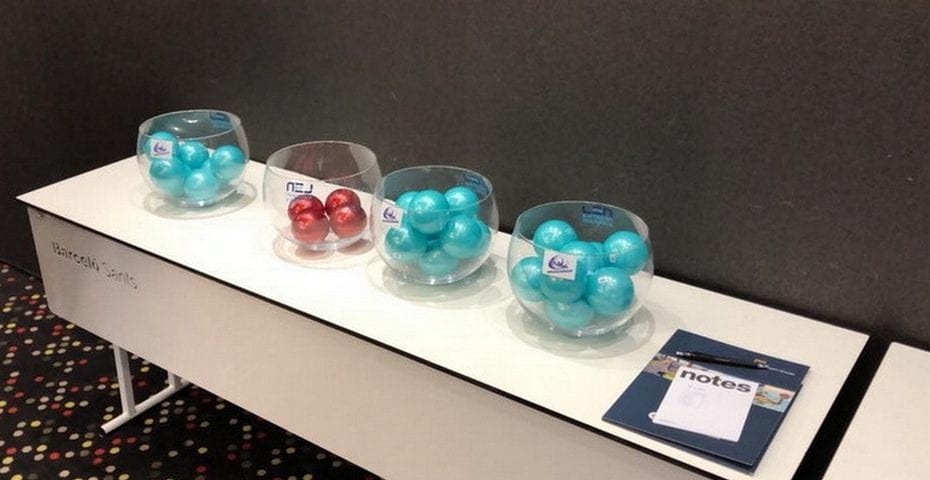 The draw for the group stage of the Champions League will be held in Rome on Monday. It will start at noon.

The ten clubs that hold wild-cards will be drawn into two groups of six teams (two teams will join them from the qualifications which will be played in November).

According to the plan, the Main Round of the Champions League will be played in three stages in “bubble format”. The hosts of all six tournaments (three in each group) haven’t been confirmed yet.

Budapest and the Aquatic center of the Italian Swimming Federation in Ostia (near Rome) are the proposed venues for the first “bubble events”, LEN announced today. The first stage is scheduled for mid-December