Draw for Champions League Qualification Round 3 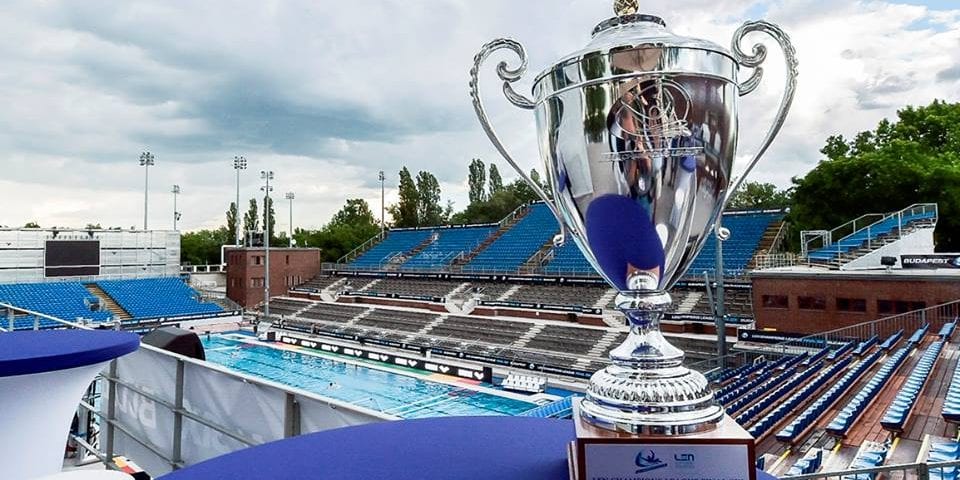 The draw for the 3rd qualification round of the LEN Champions League was held in Nyon today.

In this round, eight teams will play duels on the home and away basis. The winners of the duels will qualify for the Main Round of the Champions League, the 4 losing team will play in the quarterfinals of the LEN Euro Cup

The draw for the 2nd round of the Euro Cup was also held in Nyon. Eight teams were drawn into the two groups. The first two teams from each group will qualify for the quarterfinals.

The tournaments will be played in Sibenik and Mataro, from 27 until 29 September

Ferencvaros keeps 2nd place in Group A after thriller in Budapest; Barceloneta to face Recco