Draw for European Championships: Reigning European and Olympic champions in the same group 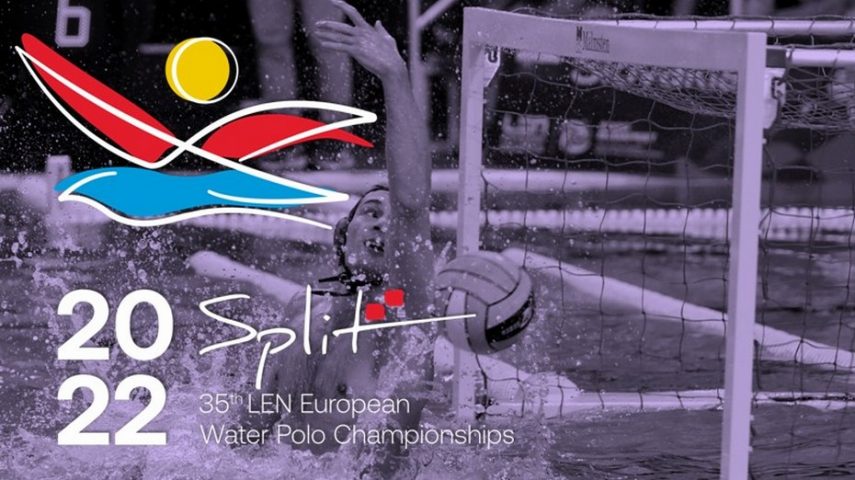 Four months and four days before the start of the 35th European Championships in Split (August 27 – September 10), the draw for both women’s and men’s tournaments was conducted.

The drawing ceremony for the 35th Europeans took place in Split this evening. The venue was an ancient palace built for the Roman emperor Diocletian at the beginning of the fourth century AD.

There will be a lot of derbies in the preliminary stage of the men’s Championships.

Host Croatia and Greece, the silver medalist at the Tokyo Olympics, are favorites in Group B. But, neither of the teams mustn’t underestimate France, which has made significant progress in the last few years (as the Olympic Games in Paris are approaching). Malta won’t be a too high hurdle for the other three teams.

World champion Italy and World League winner Montenegro (which won bronze in Budapest two years ago) will battle for 1st place in Group A. Georgia and Slovakia are contenders for 3rd place and a spot in the playoffs.

“The winner of the draw” is Spain, the 2020 silver medalist, which avoided teams from the second pot of the draw (find out more below), but the Spaniards are in the group with the teams that can cause surprises – the Netherlands, Germany, and Romania.

Before the draw, the teams were seeded in four pots based on the rankings at the 2020 European championships and in the Qualifications for the tournament in Split. Since Russia (8th  place at the 2020 Europeans) was excluded, three teams were in Pot 2, and five in pot 4 (Slovenia, the best 3rd-placed team in the qualifiers, was invited after Russia’s exclusion).

The top four teams qualify for the quarterfinals.

At first sight, reigning champion Spain was lucky in the draw. Group A, with three favorites of similar qualities – the Netherlands, Hungary, and Greece – is a little bit stronger than Group B. The toughest challenge for Spain, the runner-up at the Tokyo Olympic Games, will be a match against Italy. The “Setterossa” are eager to win a medal after they failed to qualify for the Olympic Games.

The teams were seeded in five pots based on the rankings at the 2020 European championships and in the Qualifications for the tournament in Split. After Russia (silver at the 2020 Europeans) was excluded, Slovakia as the best 3rd-placed team in the qualifications was invited to fill the vacancy. Because of Russia’s suspension, in some pots, there was an odd number of teams.