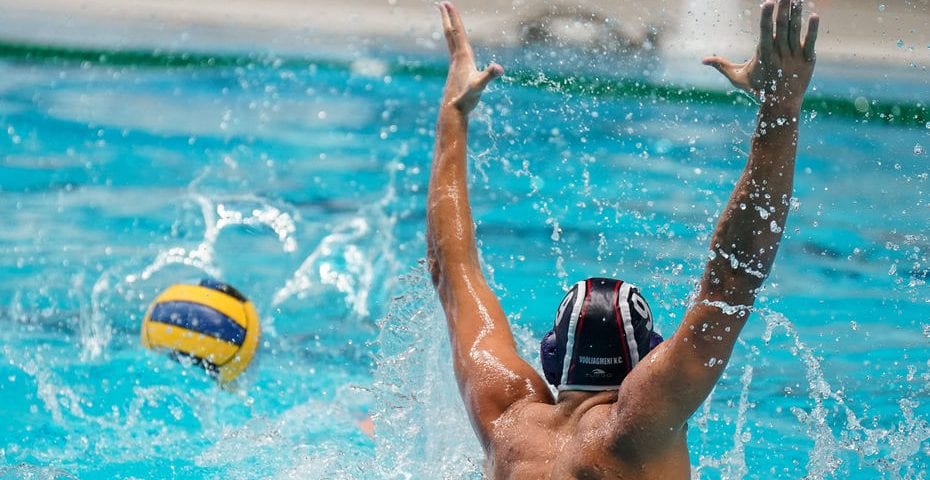 A total of 31 teams will play in the 2020/21 LEN Euro Cup – 14 non-qualified teams from the Champions League and 17 clubs that start their European campaigns from the LEN Cup.

The draw for the second round of the Euro Cup (December 4 – 6) was held in Nyon today. As we already reported, the first round has been canceled.

The teams are split into eight groups of four teams (one group consists of three clubs). The top two ranked sides will advance to the eight-finals.

Groups B, F, and G are very tough. Spanish Sabadell, which was active in the transfer market last summer, will host Jadran Split, Steaua Bucharest, and Dinamo Moscow in Group B. All four teams played in the Main Round of the Champions League in the past few years.

Mladost Zagreb, which failed to qualify for the Champions League after a narrow loss in the final of Group A in Syracuse, is the host of Group F. Three good teams are coming to Zagreb: Eger (Hungary), Primorac (Montenegro), and Trieste (Italy). Eger replaced Vasas, which was supposed to be one of the Hungarian clubs in the LEN Euro Cup, but the Budapest-based club decided not to compete in the European competitions, due to the circumstances caused by the pandemic. Last year, Eger reached the semifinals of the LEN Euro Cup, together with Oradea and two Italian clubs that will play in the Champions League this season – Brescia and Ortigia.

Szolnok, the 2017 European champion, will organize the competition of Group G. Szolnok’s rivals will be Terrassa (Spain), Apollon Smyrnis (Greece), and French champion Strasbourg. Szolnok is a favorite, but it seems that the battle for the 2nd place will be very balanced.

There are no underdogs in Group A (Barcelona, Tourcoing, BVSC, Panionios).

The “pots” for the draw were determined based on the ranks achieved last week in the Champions League qualifications and in the last completed season of the Euro Cup.

Radnicki (Serbia) and OSC (Hungary) are the only two teams from the first “pot”, which avoided playing against another club from the CHL qualifications. Radnicki finished 2nd, and OSC in third place at the Champions League Qualification tournament in Budapest last week. However, Radnicki was drawn into a strong group, with Savona (Italy), Mediterrani (Spain), and Potsdam (Germany), which is the only underdog, but Germans can surprise favorites. It seems that OSC will have a little bit easier task than Radnicki. But, the Budapest-based side shouldn’t underestimate to of its rivals –  Noisy-le-Sec (France) and Crvena Zvezda (Serbia)

The only group with three teams will be played in Belgrade. Besides the home team Novi Beograd, Russian Sintez, and Oradea (Romania) will play in this group. Novi Beograd, the team coached by Vladimir Vujasinovic, will debut at the European stage.

Hosts are marked with *