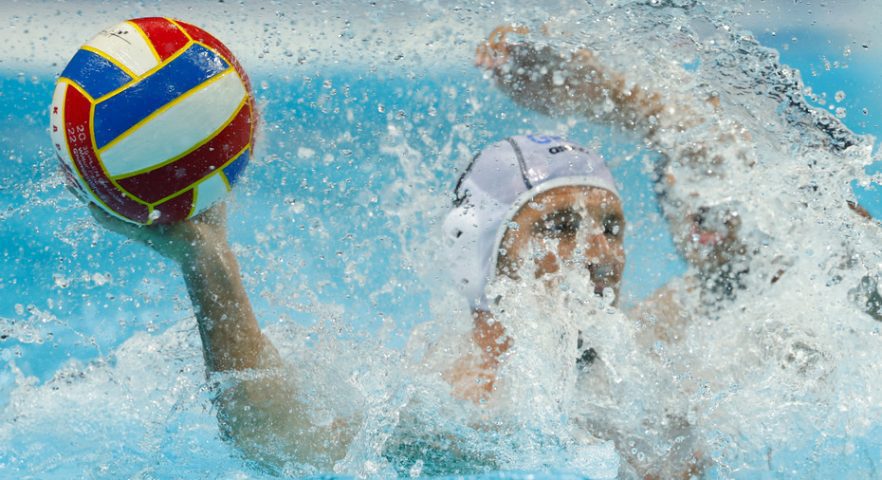 During the women’s quarterfinal day at the European Championships in Split, the draw for the first round of the LEN Euro Cup for men was held.

Even 24 teams from 11 countries will take part in this stage of the competition. They are split into four groups of six clubs. The first four ranked teams from each group shall advance to the next round. The teams that finish 5th and 6th in their respective groups can continue the season in the LEN Challenger Cup.

The tournaments will be held between October 13 and 16.

Sabadell, the reigning champion, won’t defend the title. Sabadell got a Champions League wild card and will play in the best world competition for the clubs in the season 2022/23.