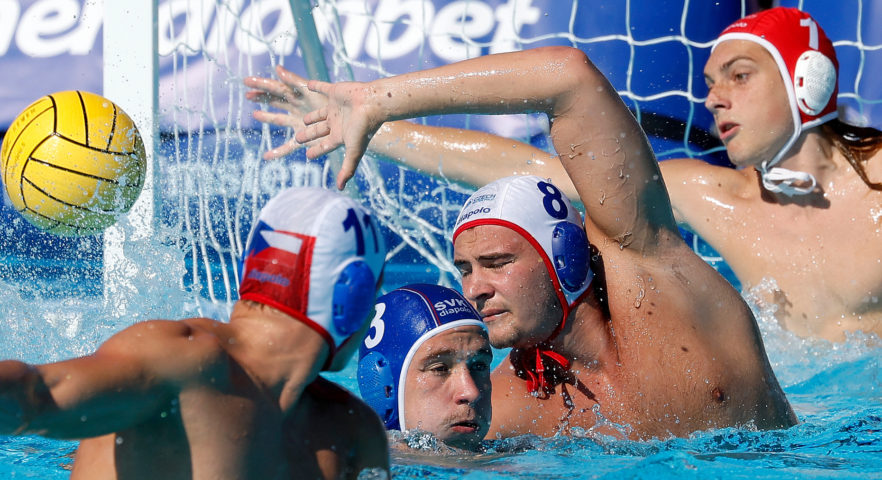 LEN has made the draw for the qualifications for the Men’s European U17 Championships that will take place in Manisa (Turkey) between August 8 and 15.

Twenty teams will participate in the qualifications, scheduled for March 16 – 19, while eight will advance to the Europeans in Manisa (the top 8 from the 2021 Europeans are directly qualified).

Actually, only seven tickets for the European Championships are available. Turkey, which is already qualified as the host, will play in the qualifications. The Turks were drawn into Group A. Regardless of the results in the qualifications, they will play at the Championships.  So, besides Turkey, only one team from Group A will secure its spot among the best 16 teams.

However, the Turks will likely finish in 1st or 2nd place in Group A because their rivals are host Georgia, the Czech Republic, Lithuania, and Cyprus.

The top two teams from each of the other three groups will qualify.

At first glance, Group B will be the most interesting. Three teams of similar qualities – host Slovenia, Germany and France will battle for two tickets.

The Women’s European U17 Championships will also take place in Manisa shortly before the boys’ tournament (July 29 – August 5). Since only 17 teams entered the competition, there will be no qualifications. All 17 will play at the Europeans for girls.