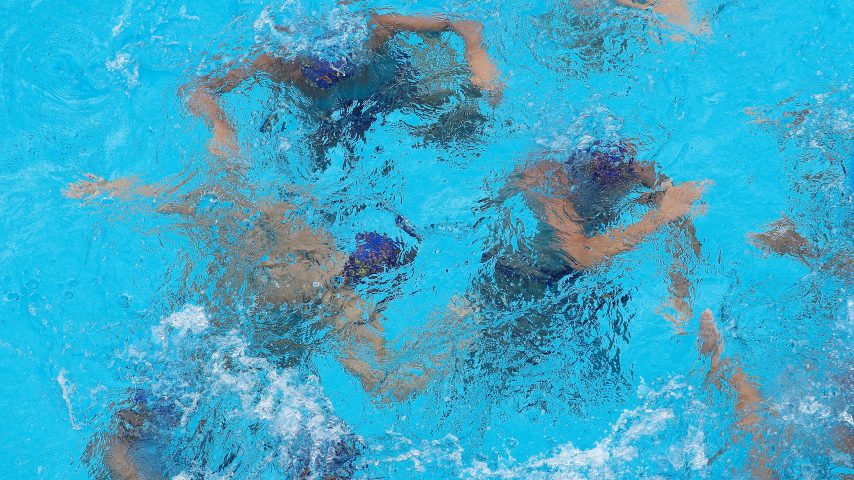 The draw for the water polo tournament at the 19th World Championships will take place in Budapest tomorrow evening (18:45 CET).

As we already reported, after FINA excluded the Russians from its competitions, the male national team of Georgia was invited to replace Russia. Georgia will debut at the FINA World Championships.

As for the women’s tournament, three teams will make their World Championships debuts – Argentina, Colombia, and Thailand. Argentina qualified as one of the two representatives of Zone America (along with Brazil). Colombia and Thailand failed to qualify in their continental qualifications. But, two Asian teams which had the right to play at the Worlds – China and Japan – have withdrawn, so Colombia and Thailand were invited according to the rules in cases of vacancies.

The semifinalists of the Olympic Games – Serbia (gold), Greece (silver), Hungary (bronze) and Spain (4th place) will be in the first line of the draw of the men’s tournament.

The water polo tournament will be played in four cities- Budapest, Szeged, Sopron and Debrecen.

The women’s tournament begins on June 20. The final and the other matches for the final standings are scheduled for July 2. The men’s tournament will be held between June 21 and July 3.