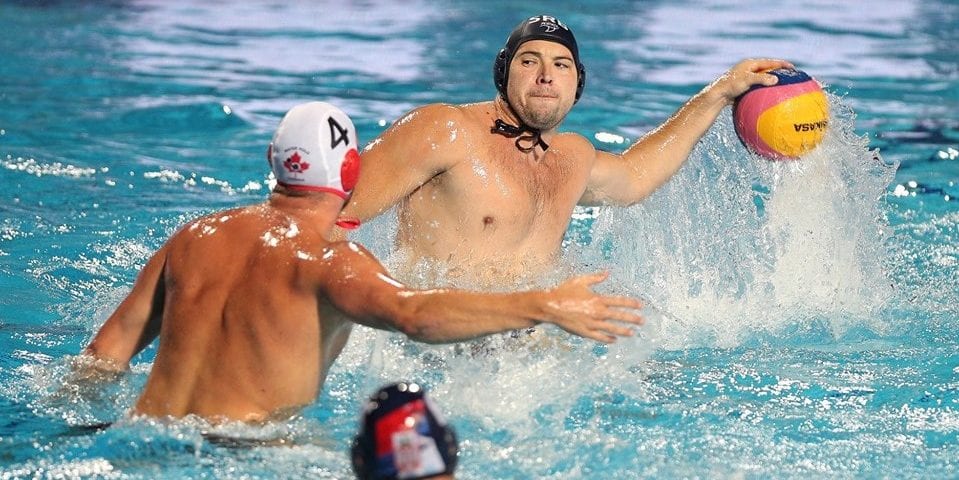 Many unofficial information and rumors regarding the transfer market have appeared this week.

Novi Beograd, the host of the following three Final Eight tournaments, has been in the spotlight of the news and rumors.

A few days ago, Angelos Vlachopoulos confirmed to Greek media that he would leave Brescia and sign for Novi Beograd. He is Novi Beograd’s third reinforcement, after Dusko Pijetlovic and Radomir Drasovic, who are coming from Szolnok.

Aleksandar Ivovic was on Novi Beograd’s target, but he will extend a contract with Pro Recco until 2023. Still, it seems that one of Recco’s stars will leave the Italian champion and move to Novi Beograd.

According to the unofficial news, Serbia’s left-handed goal-getter Dusan Mandic has been on the list of potential Novi Beograd’s reinforcements.

Today, the Italian website wpdword.com published that Mandic had accepted an offer by Novi Beograd and that he would sign the contract with the Serbian club.

Novi Beograd has high ambitions, but the club still hasn’t confirmed Mandic’s signing and other rumors.

“It’s true that we are in process of composing a new team. Still, it is too early to talk about who will play for Novi Beograd in the new season before the end of the current one. The players have a lot of obligations until the end of the current season. Because of that, it’s too early to talk about a new team. After the end of the season, we will present a squad and the details regarding the new contracts. Until then, all jobs regarding the transfers should be finished and we will confirm who will stay at the club and who will come”, Novi Beograd’s coach Vladimir Vujasinovic told Total Waterpolo.

In the early afternoon, Dusan Mandic answered our request to comment on the news on signing a contract with Novi Beograd

“At the moment, I am completely focused on completing the season with Pro Recco. Then, I will consider the question of a club for the next season”, Mandic said for Total Waterpolo.

Mandic has played for Pro Recco since 2015. Before coming to Italy, he played for Partizan for five years. He was coached by Vujasinovic both in Partizan and Recco. Playing for Partizan, Mandic won the Champions League in 2011 and the LEN Super Cup in the same year. As Recco’s player, he won four Italian championships and national Cups, and the 2015 LEN Super Cup.

Since 2012, Mandic has been a regular member of the Serbian national team. He has won many medals with Serbia, including the Olympic gold in 2016.