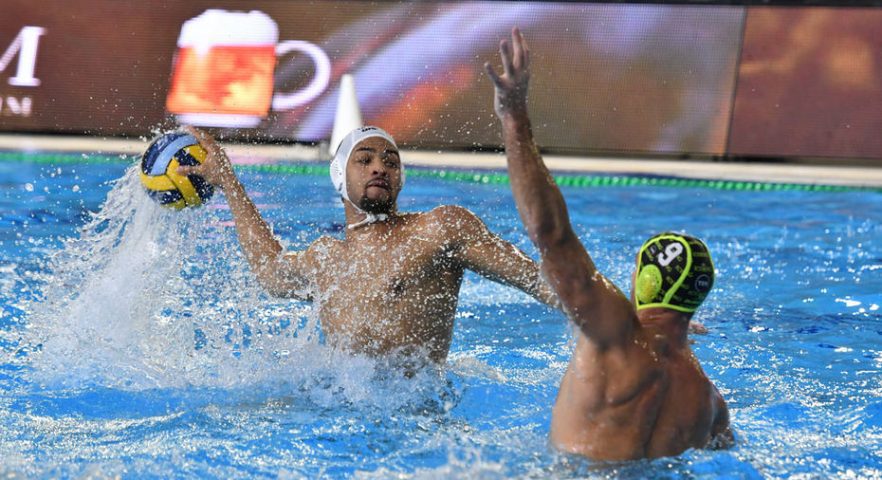 The 2022 transfer window is close to an end. Most of the clubs have composed their squads, but pieces of information about transfers are still arriving. We have some news from Germany, Greece, France and Hungary in today’s summary.

The second-best German club Spandau 04 signed a contract with the center-forward of the Netherlands, Bilal Gbadamassi. He played for Szolnok in the past season, but the 2021 Hungarian champion didn’t prolong contracts with the foreign players. Before Szolnok, Gbadamassi played for EZC, Schuurman, and Partizan Belgrade.

Gbadamassi replaced Greek Dimitri Nikolaidis, who returned to the homeland and joined Vouliagmeni.

We already reported that Luca Marziali moved from Telimar to Spandau and became the first-ever Italian player in this club. Romanian Andrei Prioteasa came to Spandau from Noisy-le-Sec.

Drew Holland, the goalkeeper of Team USA at the World Championships in 2017, 2019, and 2022 and the Tokyo Olympics, left Chios, but he stays in Greece. After three seasons spent in Chios, he moved to Peristeri. He graduated from Stanford, and before coming to Greece, he played for Caballa (Spain). 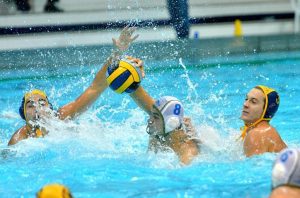 The sixth-placed team of the French League, Pays d’Aix, has brought two Croats. Marin Vrdoljak, the second-best scorer of the 2021/22 Croatian League (61 goals), arrived at Pays d’Aix from Mornar Split. Defender Nikola Strkalj left Solaris Sibenik and joined Pays d’Aix. After a one-season absence, Pays d’Aix returns to the European stage and will play in the LEN Euro Cup.

Former Hungarian champion Eger, which finished the previous season in 10th place in the national league, has a new coach. In the next season, the team will be guided by Kalman Toth, who was Eger’s coach in the 2003/2004 season. In the past few months, Eger’s legend and the club’s director Peter Biros was the head coach, but it was a temporary solution. Biros will continue to work as the director.