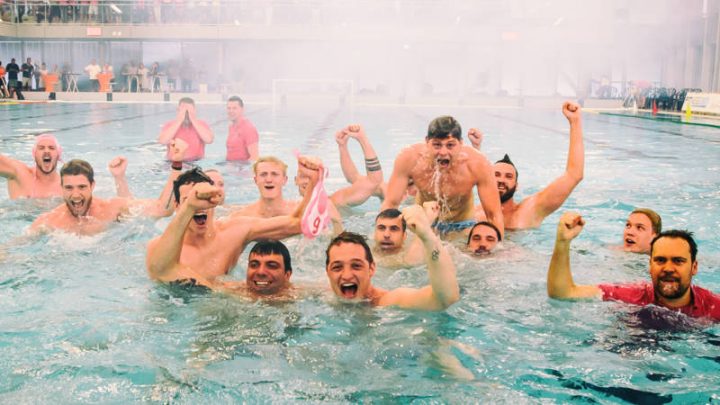 The water polo players of AZC have won the national title for the sixteenth time, reports the Dutch portal NOS.

The team from Alphen aan den Rijn dominated UZSC in almost every quarter, ending the match with 10-4. Unlike the last match when AZC won by only two goals difference (8:6), this match there were no second doubts. After the somewhat tight first quarter, AZC mastered the pool for the rest of the game. The team’s defense concentrated and did not put the visitors in a scoring position, even though UZSC had a few opportunities.

Serbs Filip Coric and Milos Filipovic scored the most goals in the match. With both of them netting three goals, they carried AZC to the long-awaited throne.

This is the first AZC’s title since 2004. Not only that, but they also prevented their opponent UZSC from claiming a fourth consecutive title.

With this match, AZC also got the double crown this season, since the team won the Championship before this trophy.