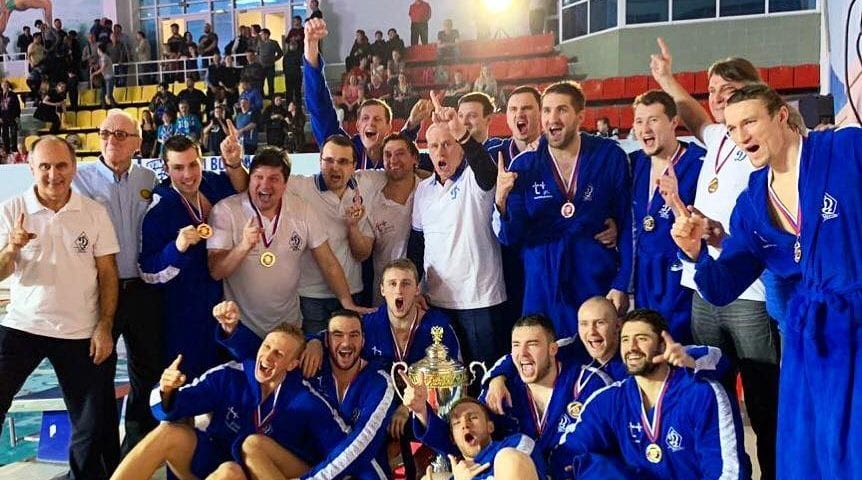 The final tournament of the Russian Cup was held in Kazan and Dynamo Moscow defended the title.

The white-blues from Moscow won the finals as guests in Kazan, receiving the national trophy. Dynamo had a clear victory as they led the match from the beginning, carried mostly by Roman Shepelev and Igor Bychkov. Though Sintez showed resistance at the end of the match, it wasn’t enough to stop Dynamo from getting another title.

“It feels unusual after a victory. Winning is always nice, but we were a little troubled at the end of the game. I can’t blame the guys, because before that we had a difficult semi-final match against Spartak. Therefore, small errors occurred, but they weren’t anything serious. I would like to congratulate the whole team and thank the guys for their work. A very difficult tournament turned out for us. We played several matches in a row away from home. We still have to analyze everything as we write the history of Dynamo Moscow – winner of the Russian Cup 2019.”

The club has confirmed their domination in Russian Water Polo and now they wait to battle for the Champions League title. They’re currently at the fifth place they share with the Hungarian Eger with six points.