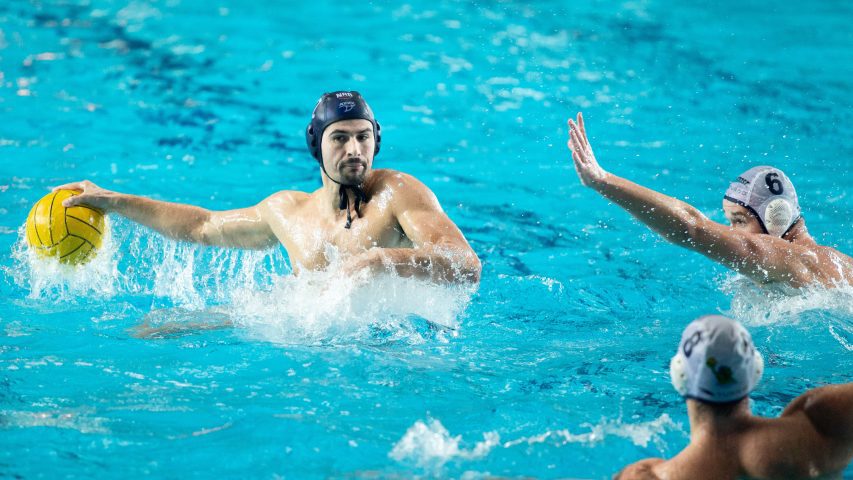 The morning session of the second day of the Premier League Group A didn’t offer surprises and thrilling finishes of the games.. Favorites convincing wins.

Jug defeated Sabac 12:5. Novi Beograd ran over Mladost 19:5. The second round was closed by a Montenegrin derby. Jadran defeated Budva 10:6 thanks to a good start. This was Jadran’s first game at the tournament. 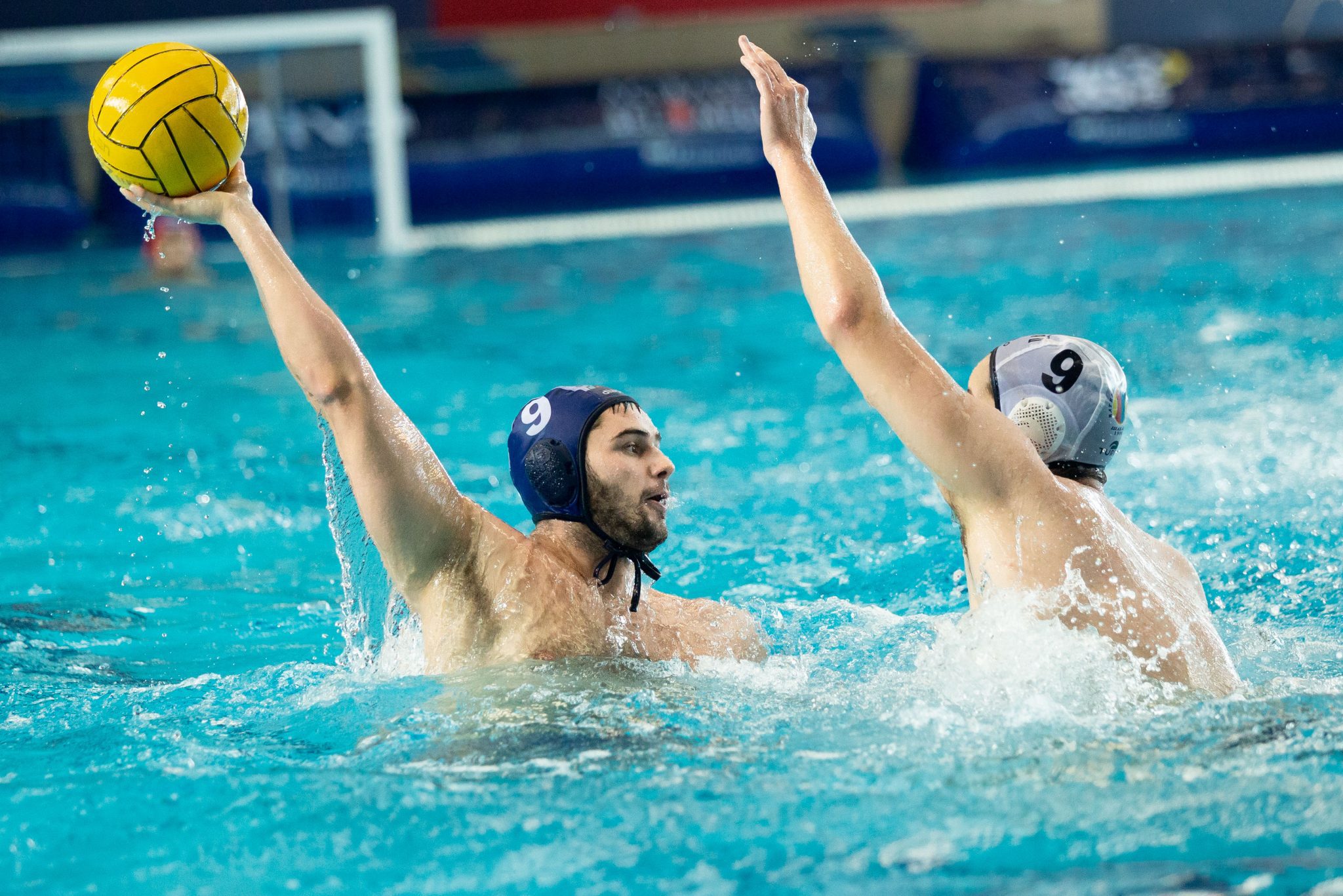 Jug needed some time to find its rhythm in the first match of the day. Sabac led 1:0 and 3:2 in the first quarter. After that, Jug responded with four goals and secured a nice 6:3 advantage after Maro Joković netted from a counter-attack in the 13th minute. Šabac didn’t surrender and cut the deficit twice (4:6, 5:7). But, Jug held the Serbs goalless in the last 12 minutes, while they produced a 5:0 run for a comfortable 12:5 victory. 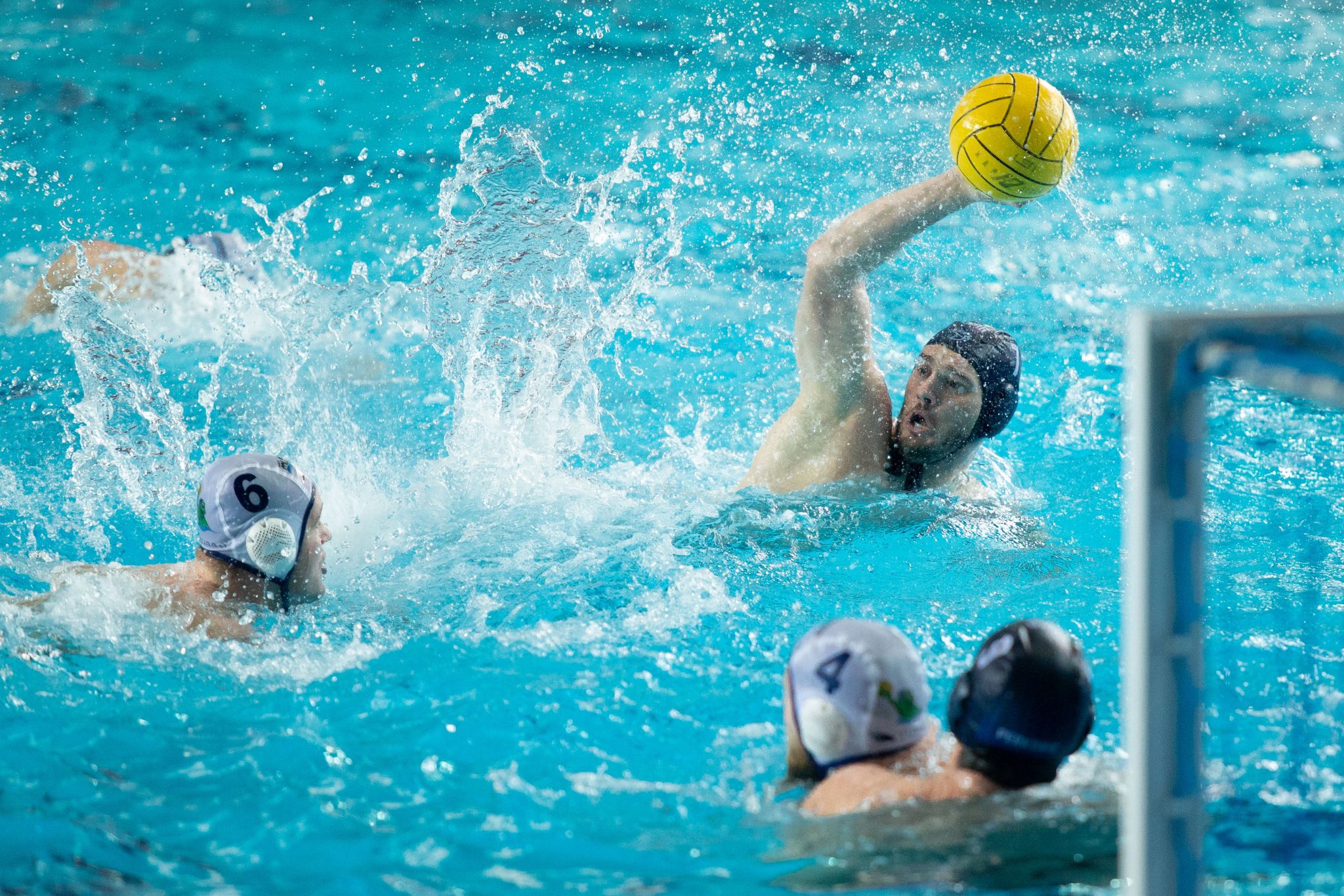 Novi Beograd proved who the favorite was shortly after the first whistle. The hosts had a 4:0 lead in the 4th minute. By the end of the first period, they streched to margin to five. The excellent opening by Novi Beograd determined the rest of the encounter. Mladost got on the scoreboard in the 11th minute when Biljaka scored with an extra player. At halftime, the Serbs led 8:2. Novi Beograd’s defense held Mladost far from its goal. Most of the Croats’ shots were from a big distance, and most of them went wide or experienced Gojko Pijetlović caught the ball (in the middle of the 3rd quarter, Pijetlović was replaced by Joao Pedro Coimbra, who did his job well, too). As usual, Novi Beograd’s attack was great, and the home side reached a double-digit margin already in the 20th minute (13:3). By the end of the game, Novi Beograd went to 19:5, which has been the biggest win at the tournament so far.

“We didn’t expect so easy and convincing victory. We were ready for Mladost’s stronger ressistence. But, obviously, the early start of the game didn’t suit them. All in all, it’s good that won three points, but didn’t get tired and we are still fresh for more challenging games (Novi Beograd will play against Jadran this evening – Ed)”, Novi Beograd’s goalkeeper Gojko Pijetlović said. 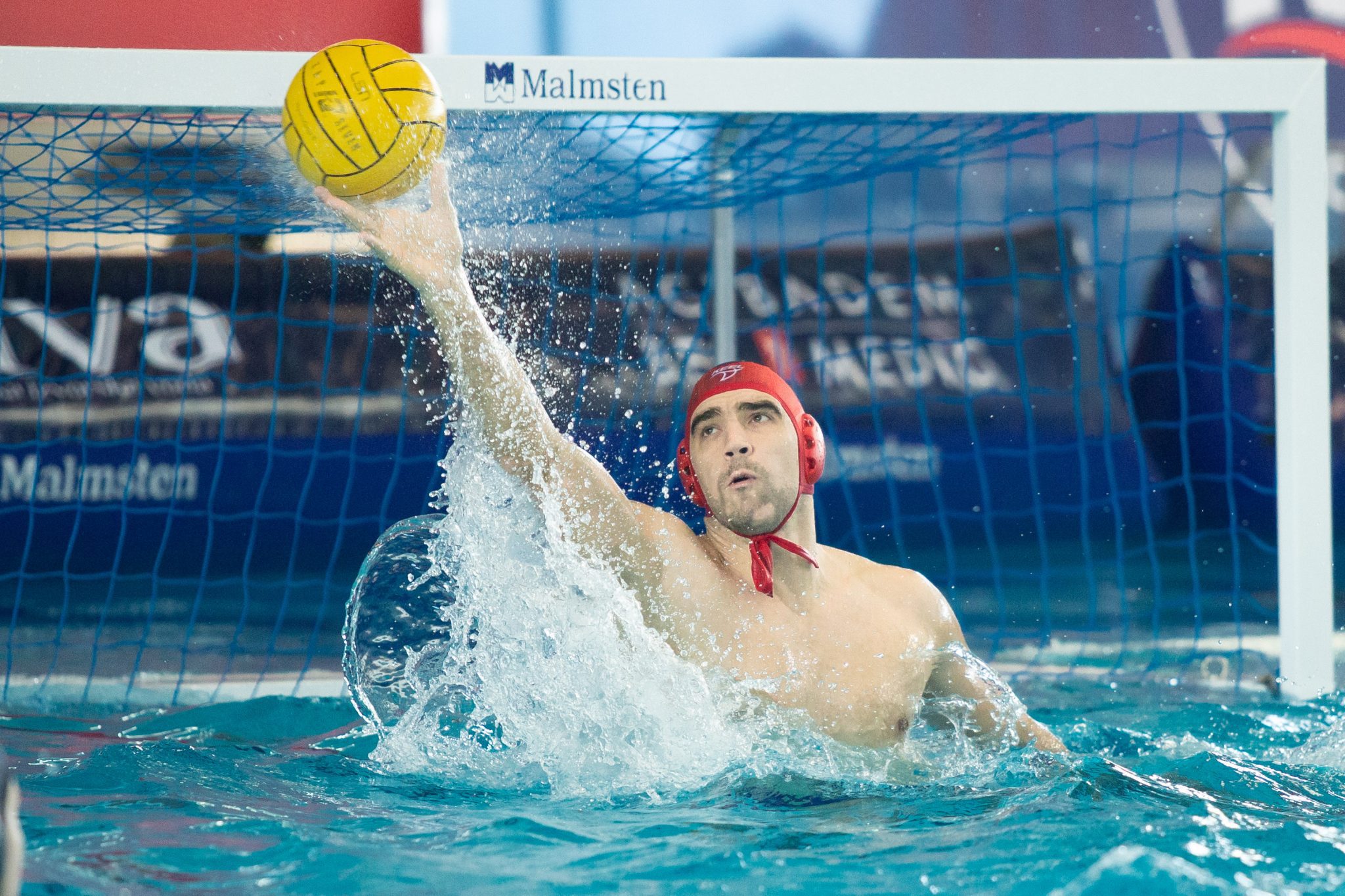 “Novi Beograd is a quality team, but we were far from our best. We conceded too many action goals. There were some good moments in our game, but we have to work a lot to correct mistakes. “ 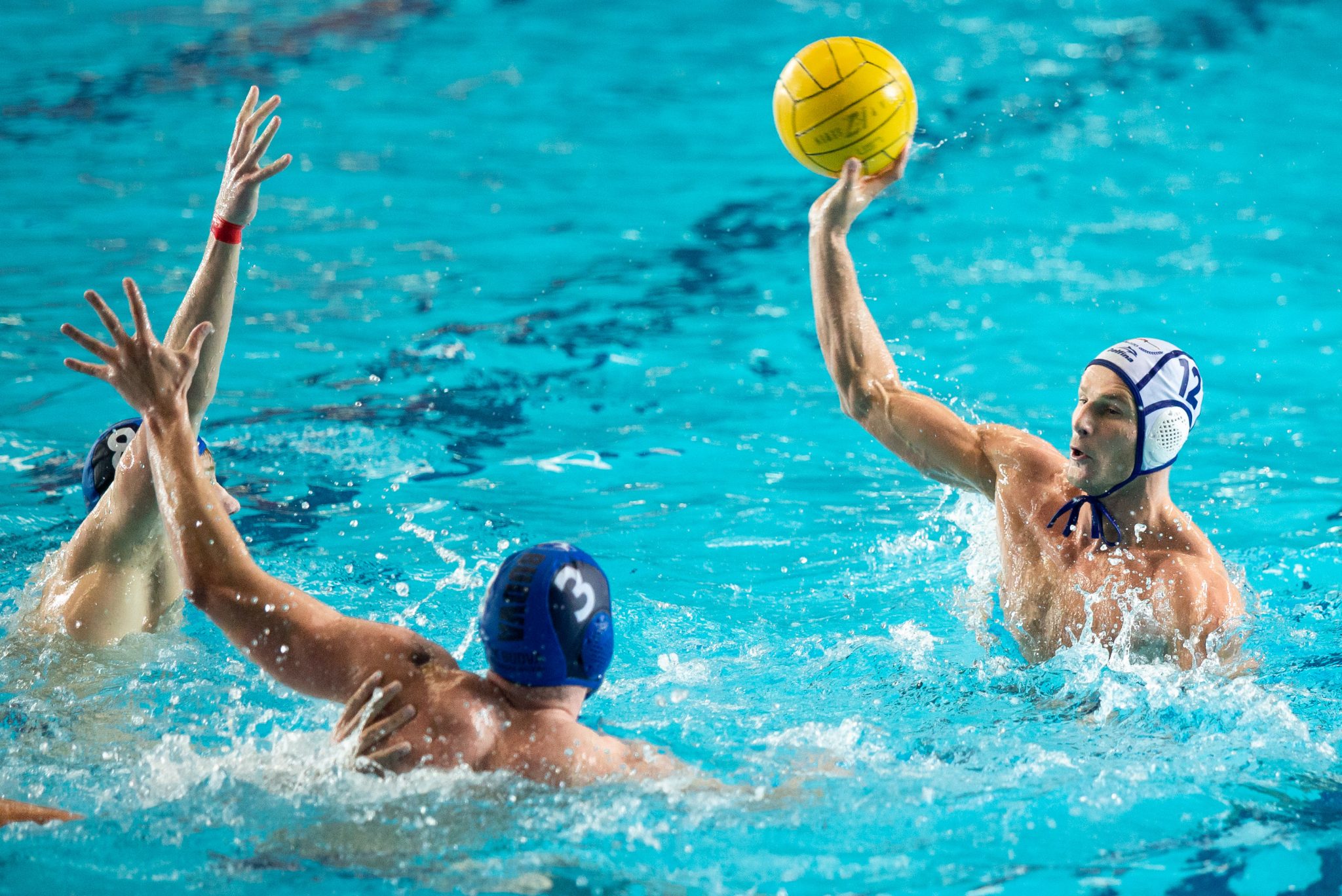 Jadran got off to a good start, and earned a 3:0 lead. It seemed that the duel would be similar to the encounter between these rivals in the Montenegrin Cup (Jadran won 15:5). However,Budva didn’t surrender so easily. After the first half, the score was 6:2. Perhaps the difference would have been even smaller if goalkeeper Djurović hadn’t been one of Jadran’s best players in today’s game. Although Budva did its best in a balanced second half of the match, Jadran controlled the game and maintained a 4-goal difference.

“This was our first game in this pool and at the tournament. None of Jadran’s players played in this pool before So, that was one of the factors why we didn’t show all of what we are capable of. Our main weapon is defense. But, we didn’t play in defense on our standard level. As for the attack, we missed some chances we shouldn’t miss. Of course, we are satisfied with the win, but we must improve our play to be an equal opponent to the favorites”, Jadran’s captain Marko Petković said.

Group A (Belgrade), Round 3