Echeyde will stay in Division of Honor 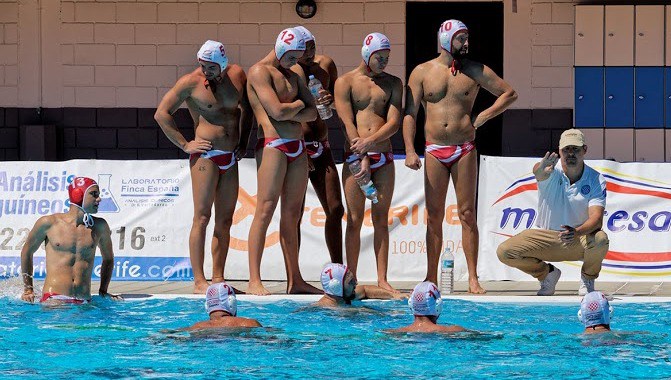 After the resignation to play the promotion for “economic reasons” presented by CN Rubí last Sunday, the RFEN has decided to allow the Canarian team to perform in the PREMAAT League of Honor Division.

For the second consecutive year, the Island of Tenerife will be represented in the highest category of Spanish water polo. Today, the Royal Spanish Swimming Federation (RFEN) has given its approval for the continuation of the Canarias Echeyde Automotive in the PREMAAT Men’s Honor Division League.

Rubí CN, second placed in the First Division, presented in writing last Sunday its resignation to play the promotion scheduled for May 5 and 12, “due to economic reasons”, as assured to WATERPOLISTA.com. Dani Gómez explains that this is caused by a lack of subsidies for Can Roses, which has been “making great efforts for several years ” especially in the previous season where”it seems that they penalized us instead of helping us.” 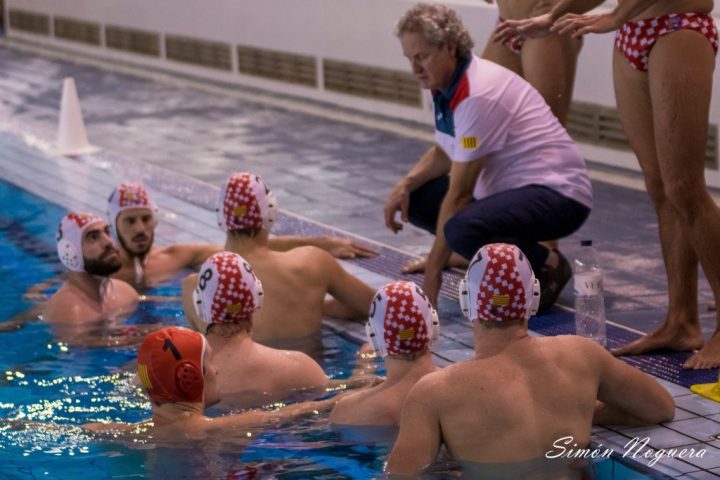 “Regrettably, right now we cannot bear an expense like the one that involves playing the promotion”, confirms the technical director of Rubí, who on the other hand reveals that the promotion phase, which the subsidiary will play, will be largely financed by the players themselves. “Now we have to continue working in all aspects so that, in the future, we can return to the Honor Division,” Gómez points out.

The Technical Area of the federative body met on Tuesday morning with intention of putting on the table the solutions with which to face the resignation. Finally, it was decided that the Montjuic CN (third place in the silver category) will replace the Rubí in the tie, betting on the most logical, quick and least damaging solution for the clubs involved. It will guarantee the salvation of the Echeyde which is, with this decision, sure to play with the best teams in the country for one more season.

With all this, from the directive of the team working on closing agreements and alliances not only with the main institutions of the Islands but with several companies interested in the club that can allow carrying out a sustainable and ambitious project while being one of the greater competition on the continent.

“Being able to guarantee our presence for another year is not only good news for us as a club but for all of Tenerife. This will make the best Spanish players continue to come to play on the Island. This was a year in which, despite everything, we met our sporting and social objective. On one hand, we managed to avoid the direct descent, and on the other, we’re able to make ourselves known within the organization of the Copa del Rey. It will be the 25th anniversary that we will always remember,” explains the president of the Capital Club, David Rivas, who points out that from now on “we are working on closing the squad for the next season.” 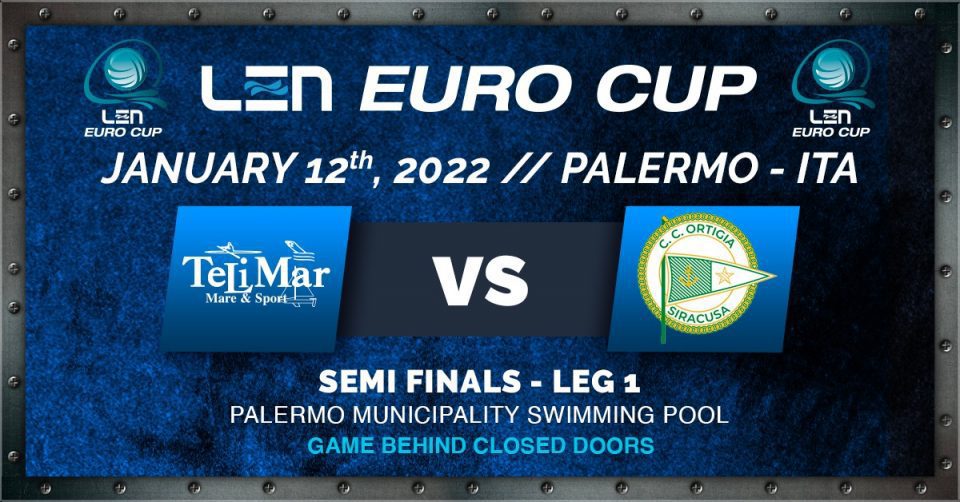 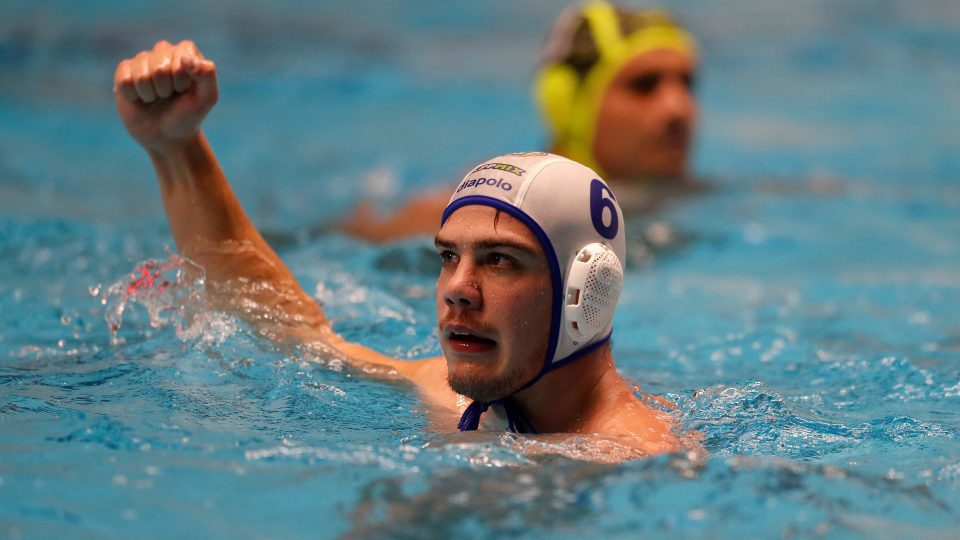