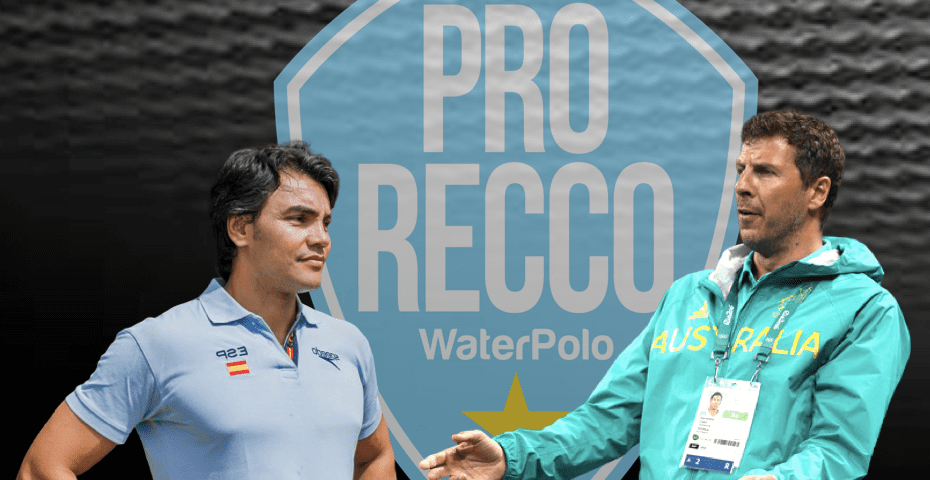 Water polo veteran Ratko Rudic will leave Pro Recco, after two seasons on the bench of the Italian giant.

Pro Recco’s management still hasn’t officially confirmed this news, but according to several sources, the Genoese are considering who can be Rudic’s successor.

One of them is his compatriot Elvis Fatovic. From 2015 to 2012, he was Rudic’s assistant in the national team of Croatia, which won the 2012 Olympic gold. Fatovic was Jug Dubrovnik’s head coach for three years (2008 – 2011). Fatovic has coached Australia since 2013. As a player, he won two Champions League with Jug (2001 and 2006), the silver medal at the European Championships with Croatia in 2003… Last year, Australia, under Fatovic’s guidance, won the bronze medal at the World League Super Final in Belgrade, while it clinched silver at the 2018 World Cup.

As we already published yesterday, Carlo Sillipo is one of the candidates for Recco’s bench. Web portal Water Polo Italy writes that Gabriel Hernandez Paz, a former player and a coach of the Spanish national team, is one of the options. Playing for Spain, he won two gold medals at the World Championships (1998 and 2002), while he led Spain as a head coach at the 2016 Olympic Games, where the Spaniards finished 7th. Earlier that year, Paz guided Spain to the 5th place at the European Championships in Belgrade. Before Spain, he coached Sabadell and won the 2012 Spanish Cup. At a club level,  Gabriel Hernandez Paz played for several Spanish clubs (Catalunya, Barcelona, Barceloneta, Real Canoe). He spent a few seasons in Italy, as a player of Pescara. Since 2016, he hasn’t worked as a coach. Pro Recco would be his new beginning.

Among the candidates is, according to Water Polo Italy, Alberto Angelini, the current Savona’s coach.

Pro Recco’s management has to decide if it will make changes in the roster. The contracts with Filip Filipovic, Andro Buslje (who might join Andrija Prlainovic in Marseille), Dusan Mandic, Joseph Kayes will expire in a few months.