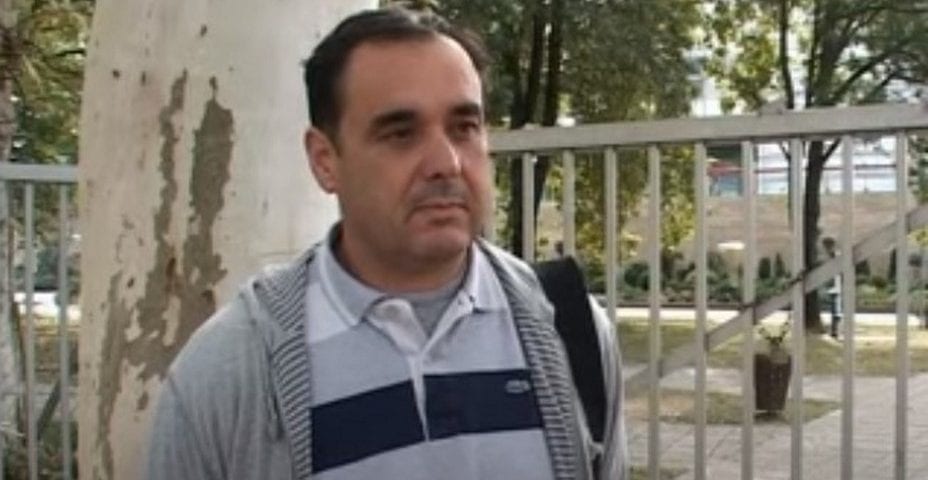 The Serbian champion Sabac has a new coach. This evening, the club announced that Emil Nikolic had become Sabac’s coach.

Nikolic is one of the most successful Croatian coaches of all time.

He was the head coach of Jug for years. His biggest achievement as Jug’s coach was the title of the European champion in 2006. Besides, he won the LEN Euro Cup and many domestic trophies as Jug’s coach. He was a consultant of Primorac’s coaching staff in 2009 when the Kotor-based club surprised many favorites and clinched the Champions League.

As a head coach, he won ten trophies (9 with Jug and one with Mladost).

Nikolic will sign a two-year contract with Sabac. This summer, one player left Sabac (Nikola Radulovic went to Radnicki) and one arrived (Marko Jankovic returned from Crvena Zvezda). By bringing Nikolic, the club’s management sent a strong signal that it has high goals and probably there will be more reinforcements.