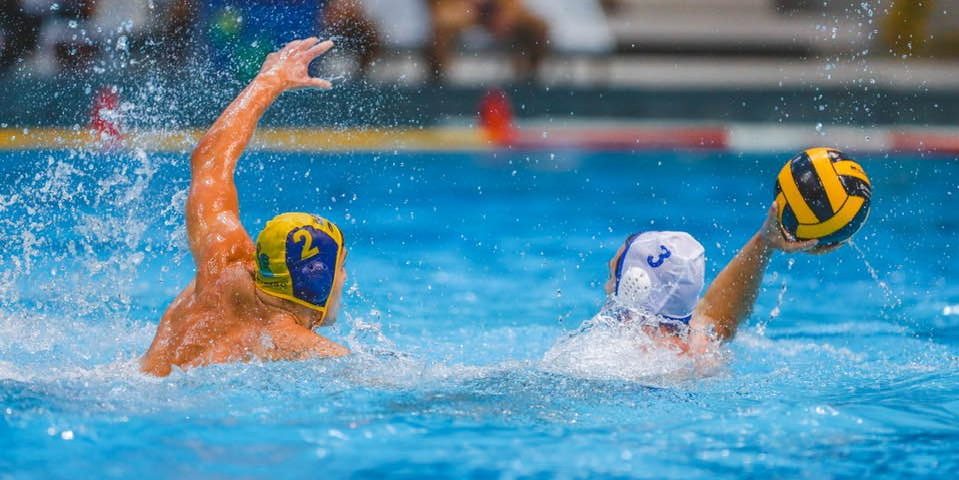 Three Italian teams play in the Euro Cup quarterfinals. Two of them recorded wins in the 1st leg today, while one returns home unbeaten.

Ortigia hosted reigning champion Szolnok in the derby of this stage. The Sicilians recorded a convincing 9:4 win. Telimar Palermo earned an away victory over Mladost (11:7) in Zagreb. Savona played against Sabadell in Spain. The game ended in a 13:13 draw.

Two games were played in Spain (in Catalonia, precisely). Barcelona and Hungarian BVSC faced off in Barcelona. That match ended with no winner, too – 6:6.

The return matches are scheduled for November 10.

A great start and a better ending – this was Ortigia’s recipe for the win over the 2021 LEN Euro Cup winner Szolnok. Few could expect that five goals will separate the rivals at the end of the derby of the LEN Euro Cup quarterfinals.
Still, Ortigia, led by Cristiano Napolitano and goalkeeper Stefano Tempesti, who was almost flawless, Ortigia came very near to the semifinals.
Szolnok equalized just once. It happened in the early stage of the match (1:1), but Ortigia dictated the pace in the first quarter and entered the second leading 3:1. The visitors halved the deficit in the middle of the second period.

Ortigia ruled the field in the third period. The Sicilians netted four unanswered goals for a 7:2 lead. Szolnok started coming back with two goals in the last 45 seconds of the third period. However, the Hungarians didn’t find the net in the fourth quarter. Early in this period, Gallo gave Ortigia an 8:4 lead. Napolitano scored his 4th goal in the match two seconds from the end, and Ortigia earned a big 9:4 victory before the return leg.

The other Sicilian club, Telimar Palermo, arrived in Zagreb as a favorite, since Mladost has many youngsters on its roster. But, the Zagreb-based team fought bravely and kept up with the visitors for a while. In the 14th minute, the score was 4:4. Then, Telimar scored three goals in two minutes and went to 7:4. Mladost cut the deficit to 5:7. The visitors doubled the difference in the third period (9:5). Mladost didn’t surrender and tried to come back. In the middle of the fourth period, the hosts trailed 7:9, but Telimar scored the last two goals in the match for an 11:7 victory.

There were a lot of twists and turns in a high-scoring match in Sabadell. After several opening minutes, it seemed that Sabadell would achieve a comfortable win. Sabadell got off to an excellent start and had a 4-goal advantage (5:1) in the 7th minute. But, the Italians cut the deficit before the first break (3:5).
Guillermo Molina, an experienced Spaniard, who has an Italian passport, scored the first two goals in the second quarter, and Savona leveled at 5:5. After that, both teams scored three goals each. It stood 8:8 at halftime.
Sanahuja and Cabanas gave Sabadell a 10:8 lead in the third quarter, but Bruni and Campopiano responded, and nobody had an advantage before the final period (10:10). Sabadell took an 11:10 lead early in the fourth, but Savona went in front after that (12:11 and 13:12). Sabadell’s Sanahuja scored the last goal in the game for 13:13, but the Italians can be happier after this draw.

This game was Savona’s fifth draw in Europe this season. The club started the qualifications for the Champions League with four wins and a loss in the first round. In the second round, all thee Savona’s matches ended with no winner, but the Italians went through. In the third round, Savona lost to Crvena Zvezda 8:9 in Italy, while the score in the return match in Belgrade was 11:11.

Unlike the match in Sabadell, the game in Barcelona didn’t offer a lot of goals. The hosts scored an opener in the 2nd minute, but the second goal came 13 seconds before the middle break when Estrany doubled the hosts’ advantage.

The visitors opened the fourth period excellently. Olympic bronze medalist Matyas Pasztro scored two goals and BVSC went ahead (5:3) in the 29th minute. Barcelona equalized shortly after, but BVSC entered the final minute with a 6:4 lead. However, the visitors weren’t able to save a win. Just 47 seconds before the end Valls reduced at 5:6. Delgado found the net two seconds before the last buzzer for the final score 6:6.

Schedule until the end of the season