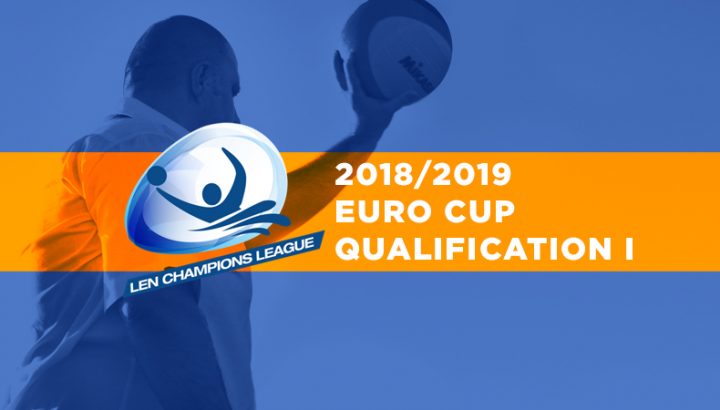 The ever-changing landscape of the sport is mirrored by the upcoming opening qualification round of the Euro Cup as several former giants will make a try here with a much younger and less experienced line-up.

One of the exceptions is OSC (HUN), though, which played in the Champions League in the last three years and contracted a handful of big stars in the summer and aims for the title in the coming season. Among others, they’ll face Partizan (SRB), former 7-time winner of the Champions League – for this season the Serbs opted to drop their wildcard and play in the Euro Cup.

Primorje Rijeka (CRO), also having left a financial crisis behind, can start climbing back to the elite level at home though only two of these three can go through and Duisburg (GER) is also there to make some splash.

Savona, 3-time winner of the Euro Cup (though the last triumph dates back to 2012) needs to overcome Marseille (FRA) and/or Mornar (CRO) which enjoyed some better runs in this competition in recent years. The trio of CN Barcelona (ESP), Nice (FRA) and BVSC (HUN) had some big times long years ago, excitement is still guaranteed in their battles in Group C.

Primorac (MNE), the winner of the Champions League in 2009, is ready for a fresh start but Nais (SRB), Ortigia (ITA) and host Ydraikos (GRE) will also have a word or two.

The top two ranked sides from each group will qualify for Round II.