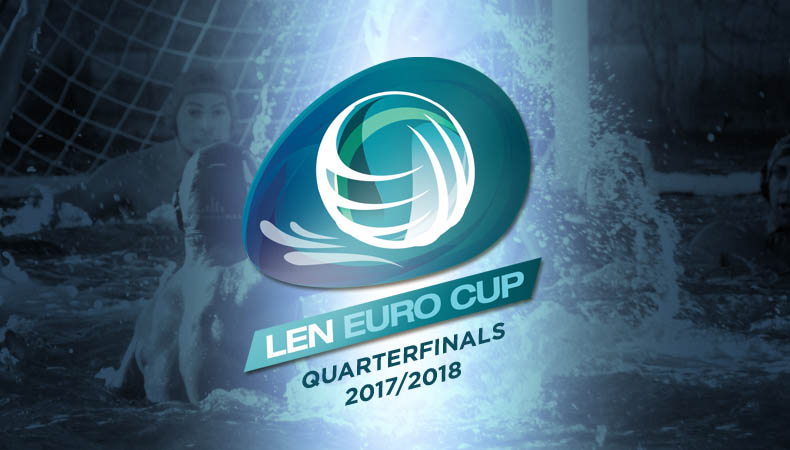 Hungarian clubs won 2-0 the duels against the Russians. Title-holder Ferencvaros ousted Kazan while newcomer Miskolc managed to save one goal in aggregate against Volgograd. Verona (ITA) claimed easy wins home and away against Crvena Zvezda (SRB) while Marseille (FRA) went through some scary moments against Jadran (CRO) before winning the second match too.

Among the Champions League entrants Marseille remained the only side surviving the quarters though they barely made the best four. After winning by a single goal in Split over Jadran, the French struggled to capitalise on their advantage. Though they were 4-2 up deep into the second, towards the end of the third the Croats brought the aggregate to level while taking a 4-5 lead. Marseille equalised just before the last break and went ahead again early in the fourth. Jadran missed a crucial man-up then the tensions ran high – the visitors’ coach was red carded – but at the end the French secured their win. Jadran could have made it too but remained scoreless in the last 11:49 minutes.

Newcomer Miskolc blew a decisive win in the first leg, after leading by six they missed a penalty and Spartak shoved the difference to four in the dying seconds. In Volgograd the Russians came close to go even in aggregate. The first half was balanced but a last-grasp goal gave the hosts a 6-5 lead. Deep into the third they arrived to the borders of the dreamland at 8-5 but the Hungarians responded well and netted two in 55 seconds. Still, Spartak tried desperately in the fourth, they shut out their rivals in the entire fourth period, scored two more from extras but the last one came only 27 seconds from time and they couldn’t regain the ball to have a chance for a penalty shootout.

The other two encounters didn’t promise too much excitements as the home sides had earned decisive away wins back in November. Title-holder Ferencvaros beat Sintez once more without any headaches and Verona did the same with Zvezda, both winning teams built 10+ goals differences in aggregate.

The draw will be held in Copenhagen (DEN), site of the European Short-Course Swimming Championships. 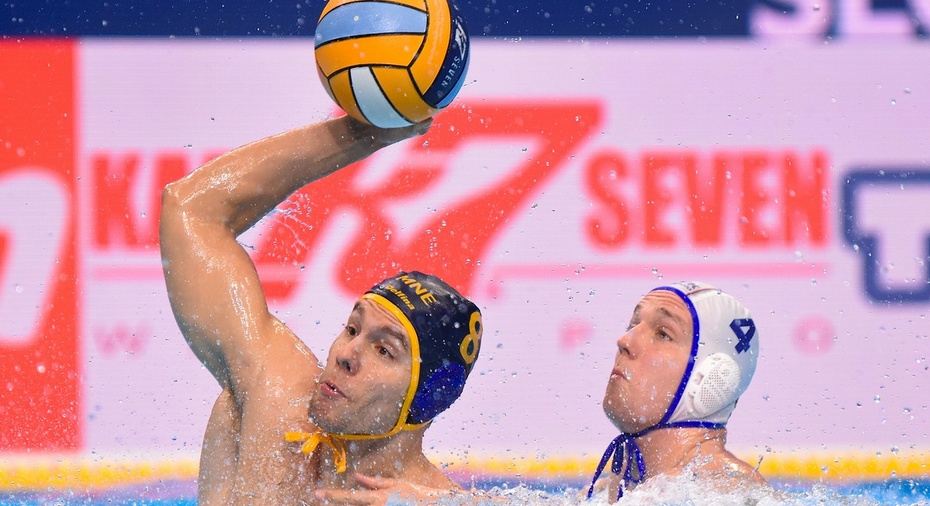