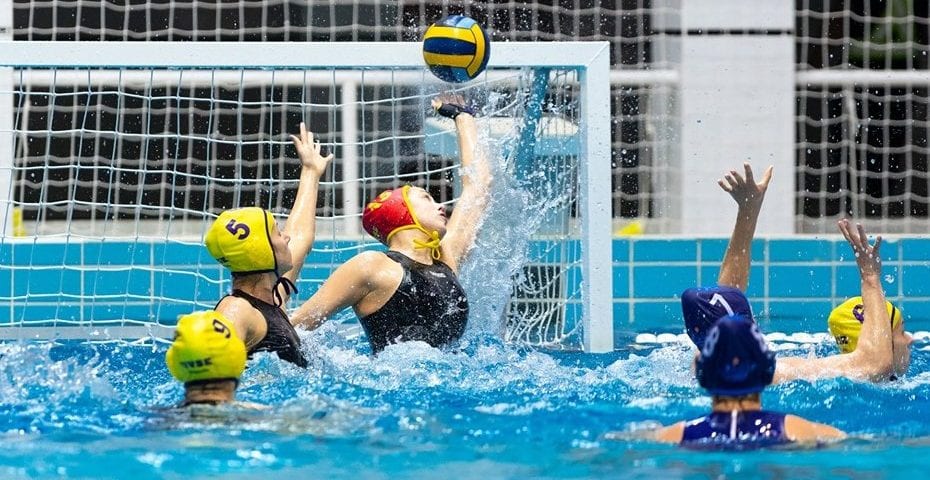 The qualifications for the LEN Euro League for ladies are near the end.
Three teams from each of the four groups will qualify for the next round.

Dunajvaros continued its winning streak, while Kinef beat SIS Roma in a thrilling ending. Kinef had a 10:7 lead a minute from the end. SIS netted two goals in a span of 23 seconds and came close (9:10) 20 seconds before the end. After that, Kinef kept the ball and the victory.

Plebiscito Padova continued to dominate in Berlin. The Italians trashed BVSC Zuglo in the morning session, while they were too strong for the home team Spandau Berlin in the evening programme 18:5.

The big match of the day was an encounter between Mediterrani and BVSC. Mediterrani edged out BVSC 14:13 and secured the 2nd place.

The Spaniards beat the Hungarians thanks to a great comeback in the finish of the match. BVSC had an 11:8 lead before the last quarter, while the Budapest based side opened the 4th quarter with a goal for 12:8. Just four and a half minutes before the end the gap between the sides was four goals. BVSC was 13:9 up. It seemed that the Hungarians had secured a win. But, Mediterrani started climbing back. Just 22 seconds before the end the Spaniards equalised (13:13). BVSC didn’t manage to keep the ball and at least the point in the remaining time. Mediterrani’s Clara Espar netted a winner – 14:13 just three seconds before the end. The best scorer of the match was Roser Tarrago (Mediterrani), the MVP of the World Championships, with 4 goals.

Plebiscito and Mediterrani have qualified for the next round, while BVSC and Spandau will meet in the match for the 3rd place tomorrow. BVSC, which will be a favourite in this game, has a better goal difference, so a point will be enough for the Hungarians to keep the third place.

UZSC became the first team which have qualified for Round 2 from the group in Utrecht. The hosts defeated Dynamo Uralochka – 13:10. The first half was crucial for the outcome, as UZSC led 9:5 at halftime.

Tomorrow, UZSC will face Mataro, while Dynamo will play against Ferencvaros.