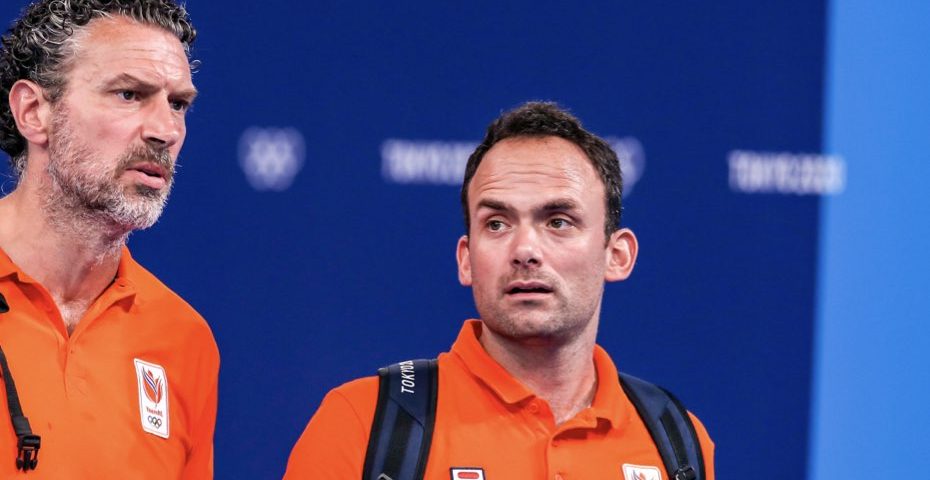 In August we have announced that Arno Havenga (46) will stop as head coach of the Dutch water polo women on October 1st. Today KNZB announced that his former assistant (from 2017.), Evangelos Doudesis, will take over his postiton until 2024.

For years, Doudesis has been a familiar face at the top of the Dutch women’s water polo scene. The former Greek international joined the Polar Bears men’s team as a player, but was quickly promoted to head up the Ede club’s whole women’s line as a trainer. He took Polar Bears from last place in the Eredivisie to league title in 2018 with new ideas and uncompromising passion. Meanwhile, Doudesis also injected new life into the youth academy.

After the announcement we asked Doudesis for a short statement:

“It’s a great honour and responsibility to lead the Dutch team. I am happy and hungry to help the team achieve our high goals in the future. Hats off to Arno Havenga. He established a stable top program last 8 years which gonna help us a lot!”

KNZB’s technical director André Cats: “We are extremely happy that we have been able to capture Arno’s dream successor until 2024. ‘Eva’ had already played a very important role as an assistant in recent years. It was not for nothing that he was also drawn to him by other countries. But it is nice that he will be kept for Dutch water polo. We are convinced that Evangelos will also leave his mark as head coach on the development of individual players and the game of the Orange squad. His assignment is to compete for the medals at the European Championships of 2022 and 2024, the World Cups of 2022 and 2023 and – above all – the Olympic Games in Paris.”