Ferencvaros keeps 1st place in Group B, next stop is Belgrade

The last round of the Preliminary Stage of the 2020/21 Champions League answered the only remaining question: who will finish 1st,2nd, and 3rd in Group B.

The heavy favorites Barceloneta and Ferencvaros made no mistake. They defeated their respective rivals Jadran and Dinamo, which means that Ferencvaros remains in the 1st position, Barceloneta goes to the F8 from the 2nd place Brescia is 3rd.

Ferencvaros and Barceloneta finished the group stage with the same number of points, but Ferencvaros is atop of the standings because it defeated Barceloneta in both encounters (11:10, 8:7).

Brescia easily defeated Hannover in the last match of this season’s Preliminary Stage. 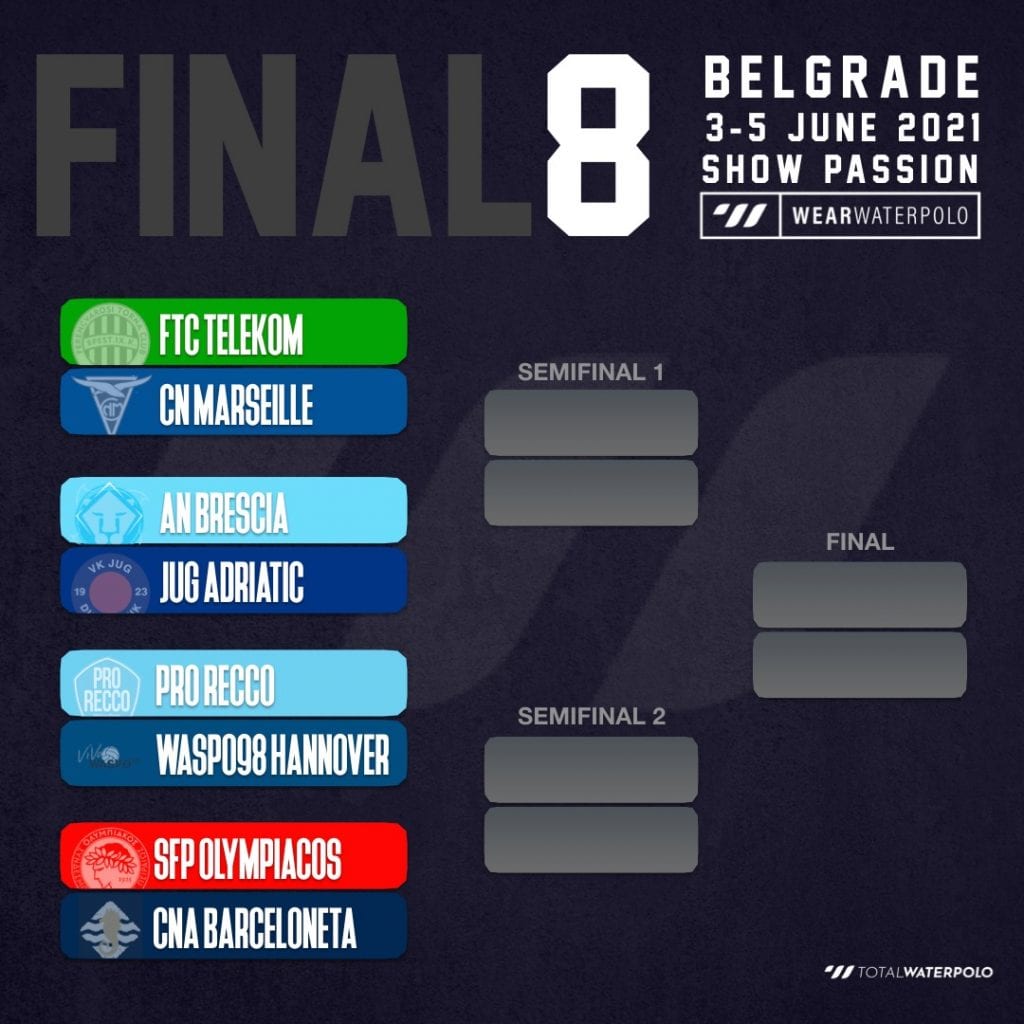 Water polo players of Jadran proved their talent and potential once more, but they couldn’t make another surprise after yesterday’s win over Brescia.

Barceloneta, led by Alvaro Granados and Felipe Perrone, earned a crucial advantage in the first quarter and a half. The Spaniards led from the beginning. Jadran managed to equalize only once (1:1), while it reduced the gap to one goal in the fourth minute (2:3). Barceloneta responded with two goals by the end of the first period and added one early in the second to go up 6:2. Still, Jadran didn’t surrender. The Montenegrins, who had an almost perfect conversion of extra player shots (5/6), came very close to the rival in the 21st minute when Djuro Radovic scored from 6 on 5 to make 7:8. Two minutes before the end of this quarter, Jadran trailed 8:9. After that, Barceloneta produced another 3:0 series in three minutes for a safe 12:8 advantage. 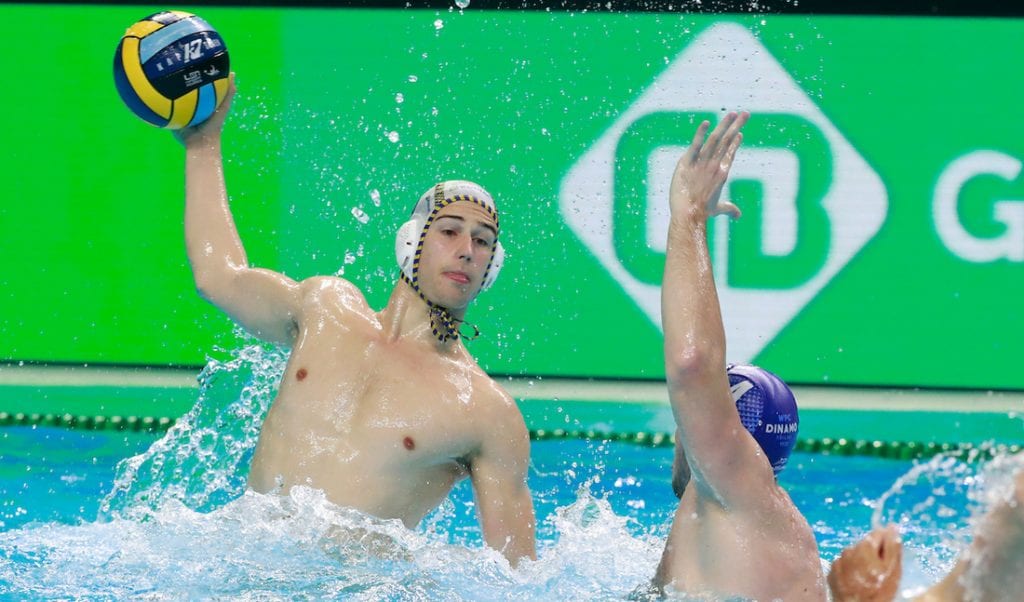 Ferencvaros head coach Zsolt Varga left Denes Varga and Ioannis Fountoulis out of the team due to minor injuries. Besides, first-pick goalkeeper Soma Vogel was on the bench, and Andras Gardony replaced him. But, despite the absence of a few key players, Ferencvaros had no significant problems in securing the win and kept the top spot

The reigning European champion opened the match with a 2:0 lead, but Dinamo could come back. The Georgians leveled the score in the 5th minute (2:2), and again at 3:3. Dinamo kept up with the favorites for a while, but Ferencvaros made a 4-goal difference(8:4) deep into the second quarter. 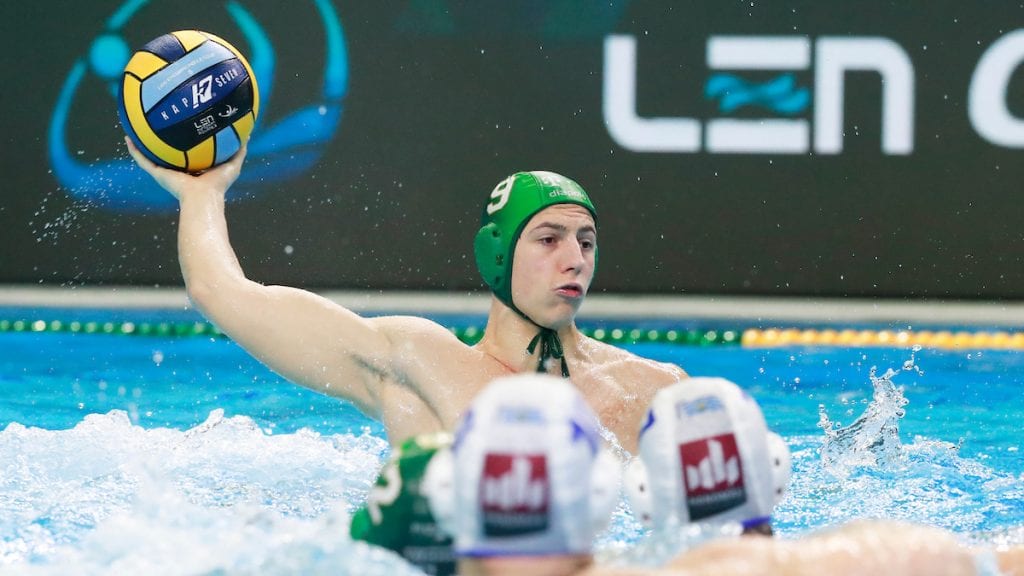 The second half was balanced, but Ferencvaros’ win wasn’t in danger. Dinamo fought hard, early in the fourth quarter, the Georgians cut the deficit to two goals (9:11). Still, Ferencvaros responded with three straight goals and earned a five-goal advantage in the middle of the final period (14:9) to kill all suspense.

The game wasn’t too intense and rough, but there were a lot of exclusions (Ferencvaros 20, Dinamo 17).

Brescia defeated Hannover in the last match of the Preliminary Stage. Everything was clear before this match because Brescia couldn’t move from 3rd place, while Hannover would remain 4th, nevertheless the outcome of this encounter.

Hannover started better, and dictated the pace in the opening minutes, but not for long. They ran out of gas already in the first quarter. Obviously, yesterday’s win over Dinamo, in the crucial match in the battle for the 4th position, exhausted them. On the other side, Brescia, the big favorite in this match, wanted to finish the group stage with a victory and to prove its quality after two losses. On Day 7, they lost to Barceloneta (9:10). Yesterday, Brescia disappointed its fans with a defeat to Jadran (6:7). 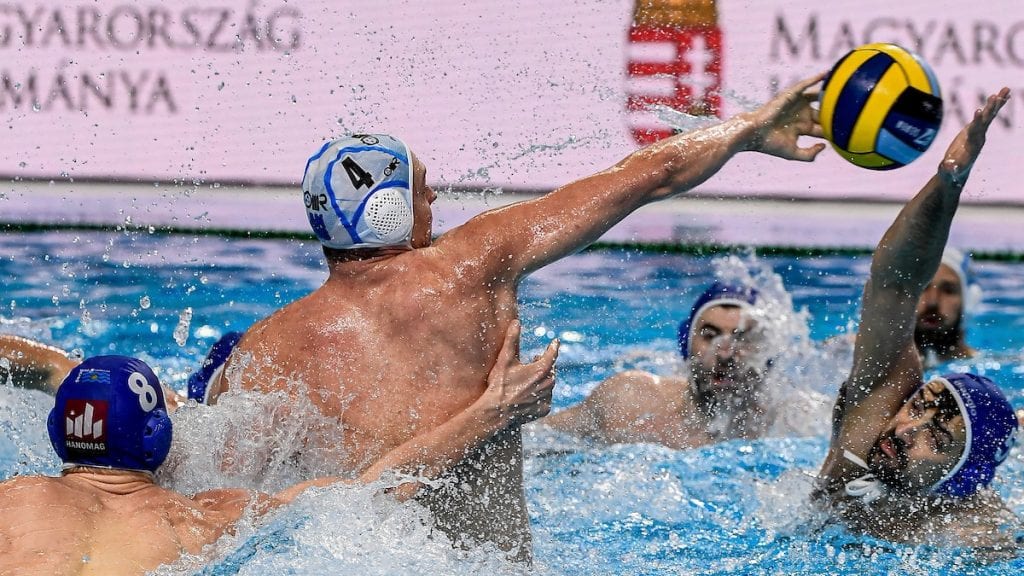 Hannover led 3:2 in the middle of the first quarter. After that, Brescia netted five goals in a row and jumped to a 7:3 advantage. Hannover reduced the gap before the end of the second period (5:8). Still, Brescia blew away Waspo in the third quarter and secured three points.