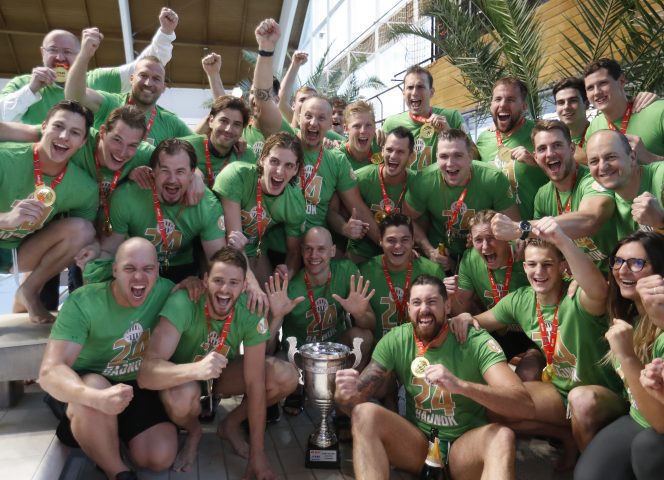 Ferencvaros won its 24th title of the Hungarian champion and returned to the throne after two years (the season 2019/21 was canceled, while Szolnok won the trophy last year).

The second match of the final, played this evening, was another one-sided contest. The “green-whites” defeated OSC convincingly – 15:7. To remind, Ferencvaros ran over OSC in the first game of the final, too – 18:9. So the final score in a best of three series is 2:0.

Ferencvaros’ coach Zsolt Varga returned on the bench after missing two games in the past ten days due to minor heart problems and surgery. 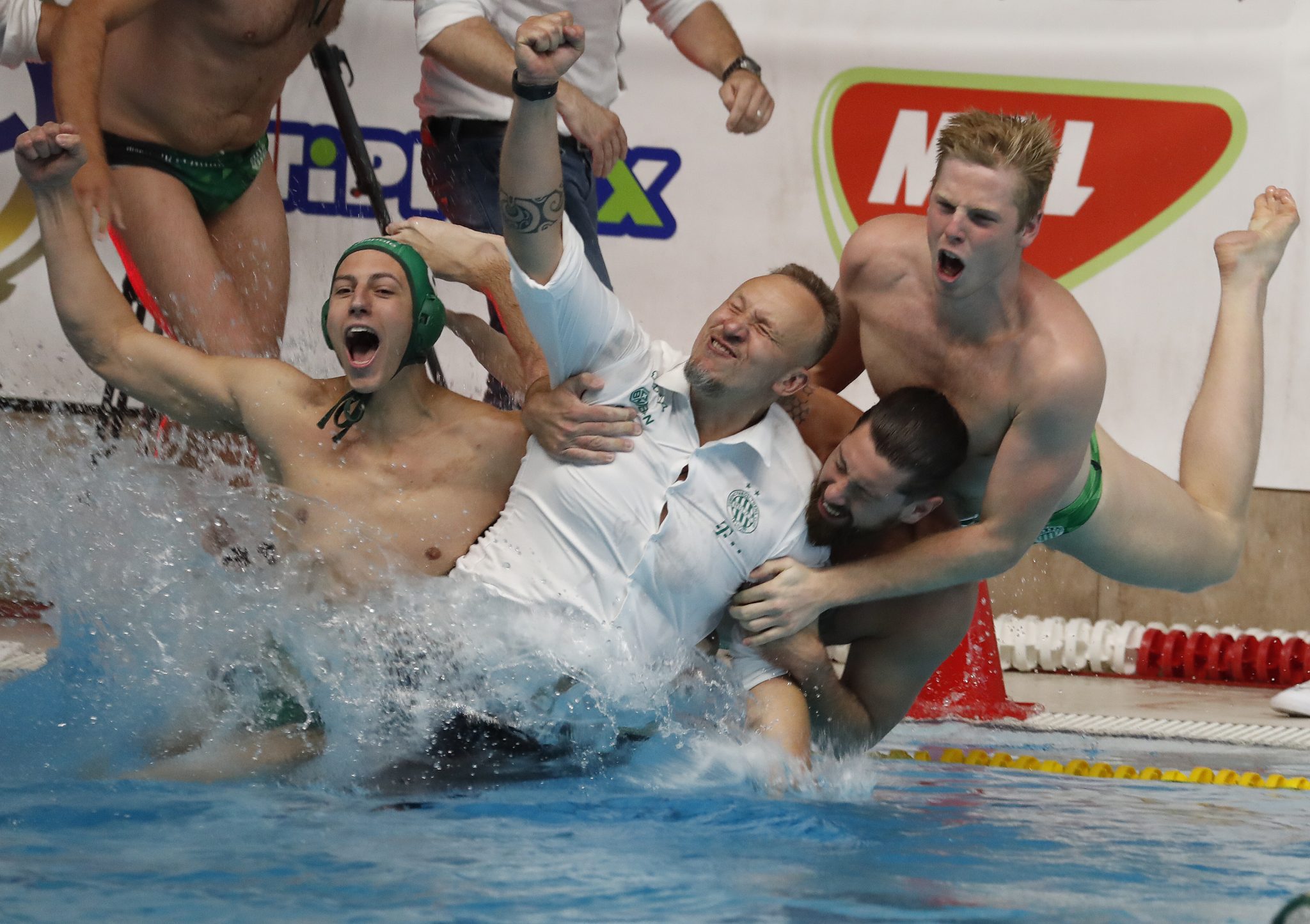 Ferencvaros dictated the pace from the first whistle. OSC equalized just twice in an early stage of the game (1:1, 2:2). Still, after a 10-goal first quarter, Ferencvaros had a 2-goal lead (6:4). The visitors’ defense was flawless in the second quarter, while they netted three goals for a fine 9:4 advantage at halftime. Shortly after the middle break, Daniil Merkulov stretched the margin to six (10:4). Ferencvaros held off all OSC’s comeback attempts. In the middle of the quarter, they gained a 7-goal advantage (12:5). They maintained the difference until the last break (13:6) and practically secured the title.

The visitors entered the final minute with a 7-goal advantage (14:7), but they didn’t slow until the very end. Gergo Fekete set the final score with 44 seconds left on the clock.

After the season 2021/22, Ferencvaros is still in 2nd place in the all-time list of the Hungarian Championships. But, “Fradi” came very close to Ujpest, which won 26 trophies in the Hungarian League, just two more than the reigning champion. 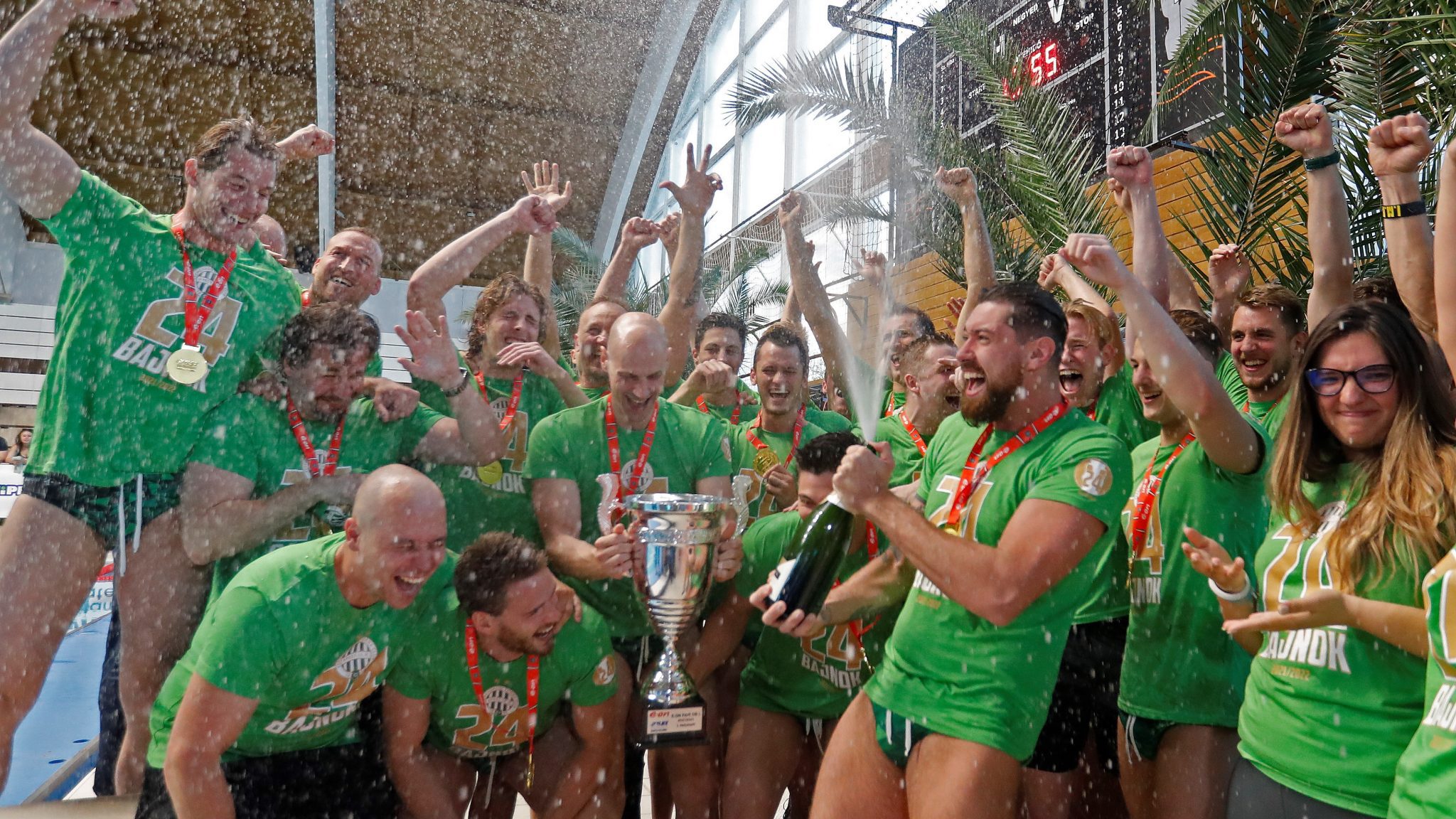